You know those songs we loved too much but wondered why they never had music videos to rape our minds with the genius concepts we had already thought of every time we heard them? This post has taken account of 10 (and maybe, one more) such songs that really deserved but never got the music video treatment.

Have a good time reading and digesting our list picks, and feel free to even add yours. 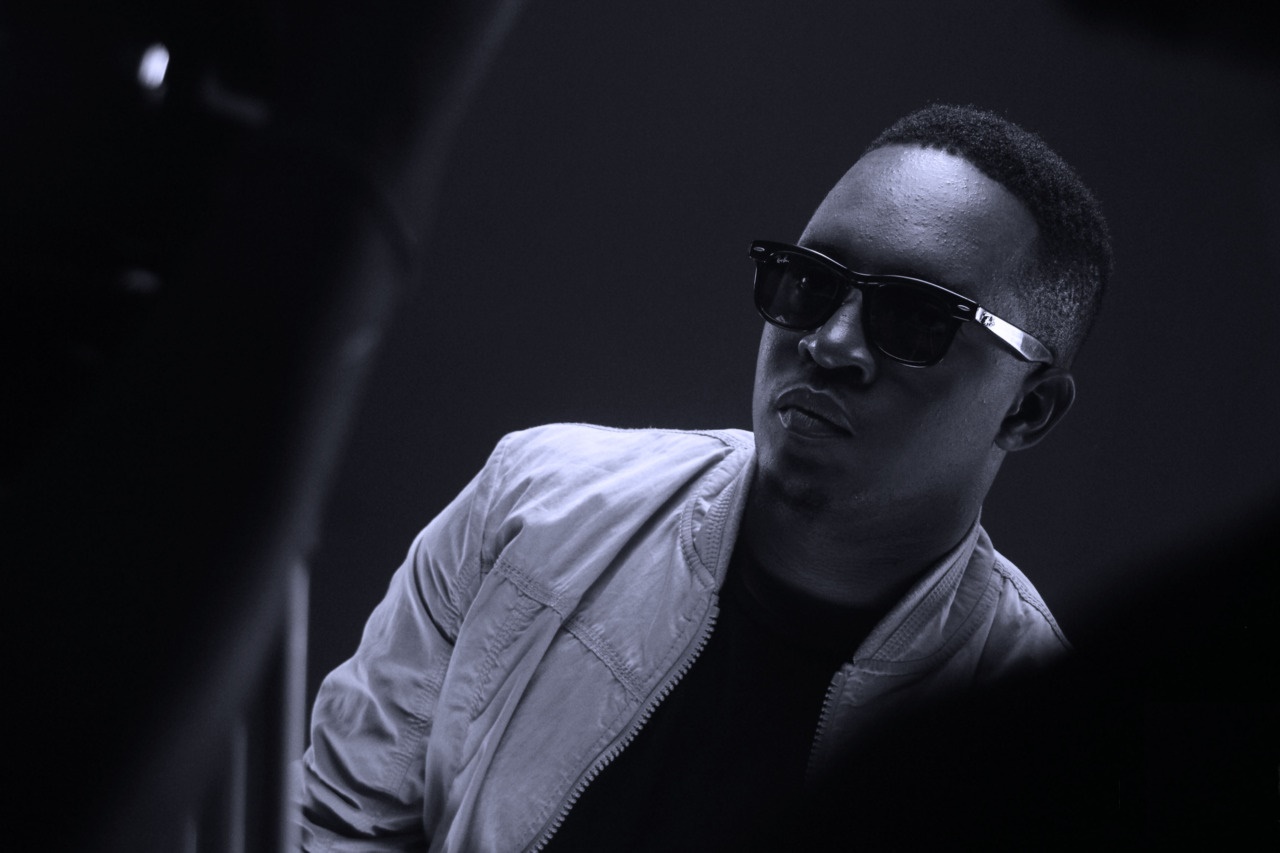 This song is arguably the hottest hip-hop offering from Jude Abaga’s The Chairman album. There was chatter that he was going to shoot a music video for this song but I’m guessing that was just cheap talk. It would have been good to see Ice Prince at his best (he gave a most epoch delivery on this song) alongside Sarkodie voicing out those intriguing lines. Moreso, the club banger came with very twerk-worthy instrumentals for some epic booty shaking and waist grinding action. 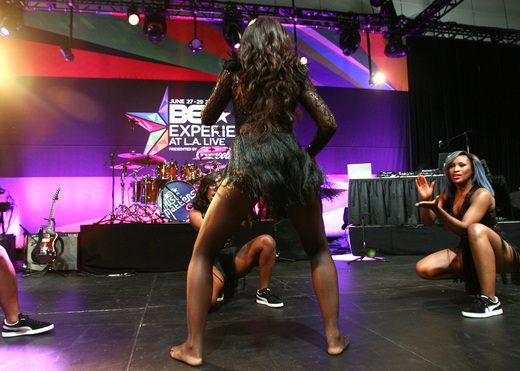 Tiwa led the women empowerment movement in the Nigerian music industry with how she stormed the arena with everything loud, uber sexy and proud. Plus she was unapologetic to no one for it. Ileke is one of those songs that talks about a woman’s natural gifting – only this time it was a woman singing about it. Tiwa would have worked seriously in the video (I mean, we all know how much she loves to dance) 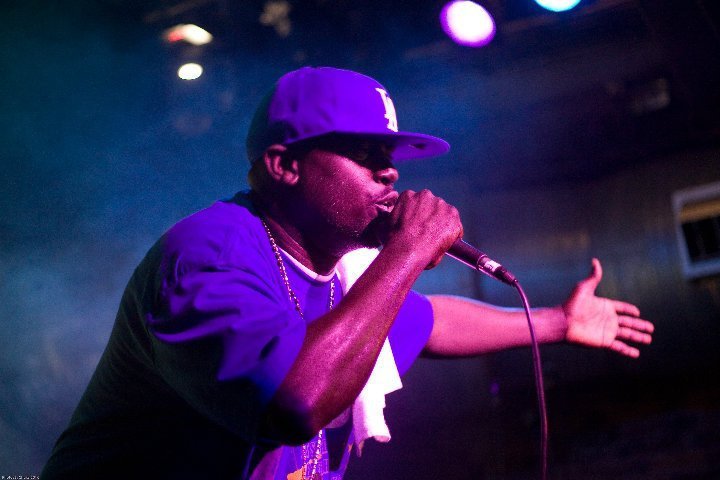 Modenine’s Some More with Don Jazzy is one of my favourite materials from the rap rabbi. The two bosses brought some unusual heat on this track. Yes, Modenine was damn too compliant with his lines, and on form just like always but the enigmatic addition of Don Dorobucci‘s vocals especially on the hook (he even had a verse too) was lit af! Who says 2 captains can’t steer one ship? Mode9 and Jazzy already pulled that shxt off… just not in pictures 🙁 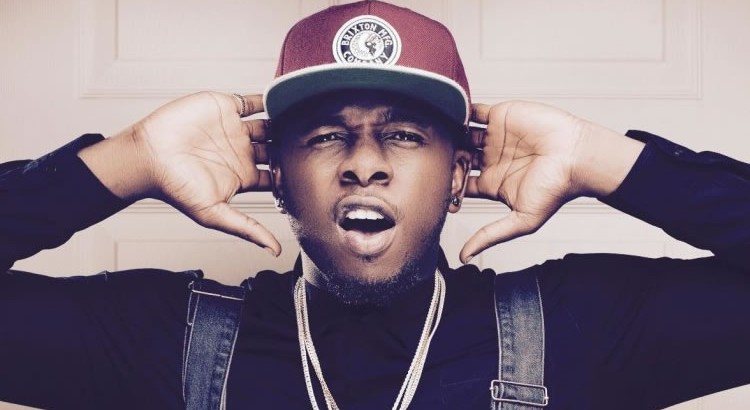 Ghetto University reminds you a lot about the legendary afrobeats king, Fela. Runtown’s tribute track sampled elements of the revered genre but with stylized lyrics to fit his own musical context. All the same, Runtown should have topped off this release with a modern adaptation of a Fela-inspired picture. Hopefully, he’s got plans for that ‘cos it would totally rock! 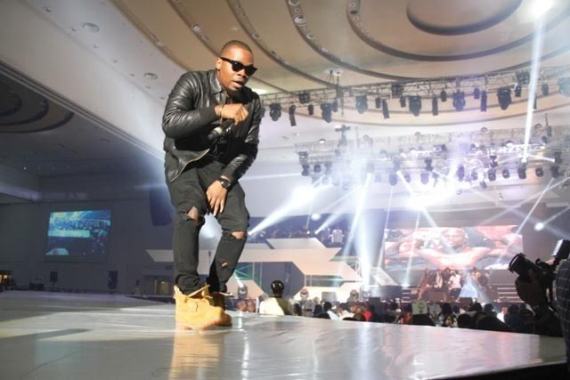 Oga Nla. This was the perfect starter for Olamide’s fourth studio LP, Street OT. The song served musical prowess that was a crossbreed of the industry high flyers – from veteran to staunch alumnus and then badass sophomore. The chante-esque record sampled a dictatorship vocal cut at the beginning which would have been a good prelude for a military-styled music video, one that reclaims all their boss status and in their different hierarchies. 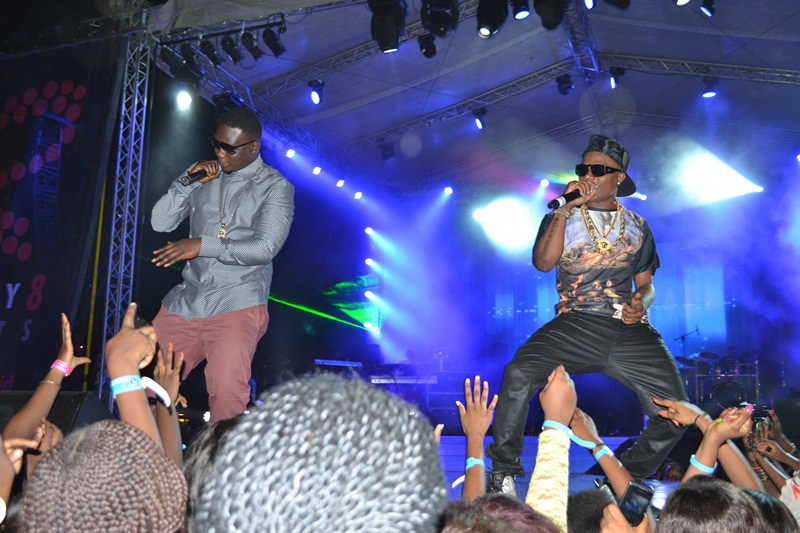 Best buds, Wizkid and WC have always enjoyed some sort of music chemistry, either in showing vocal prowess or WC lending his acuity in the lyrical writing artistry. At the time of Wizkid’s prime when he enjoyed massive support from fans and lovers nationwide, he joined forces with Wande Coal on For Me off his debut album, Superstar. We enjoyed a variety of videos off that album but certainly not the one where two of music’s finest breds had to sing about what they loved the most – GIRLS! Oh wait, I think it’s the booty. 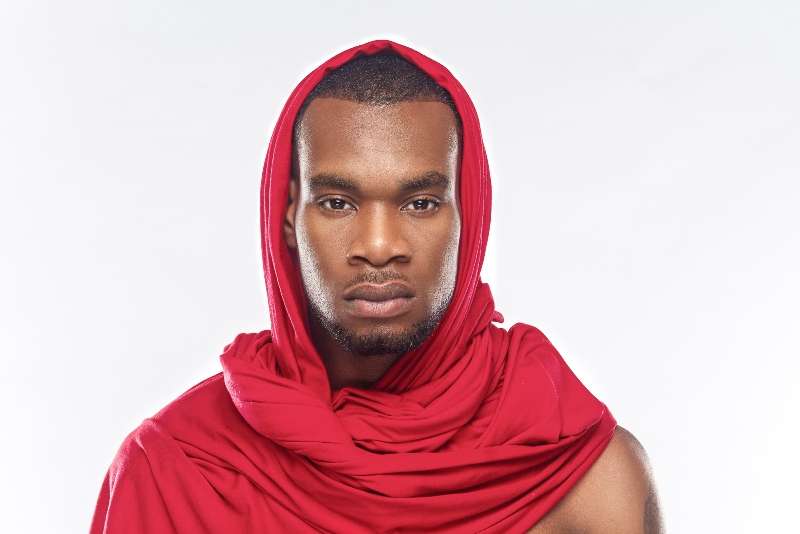 When it comes to D’Prince and musical choices, I’m kind if neither here nor there about it. But if there’s anything guy knows how to do best with his records, it is to get you up on your feet and working it hard on the dance floor. Amarachi of course wasn’t any different. Off the new Mavins (first order) label compilation, Solar Plexus, the groovy tune came backed with the vocal undercoat of production maestro, Don Jazzy who also produced the track. Sola and I would have given top bucks to see (or even star) in this video but then we’re reminded again that the Mavins (even from the time of Mo’hits) have always hit a brick wall with their music videos. 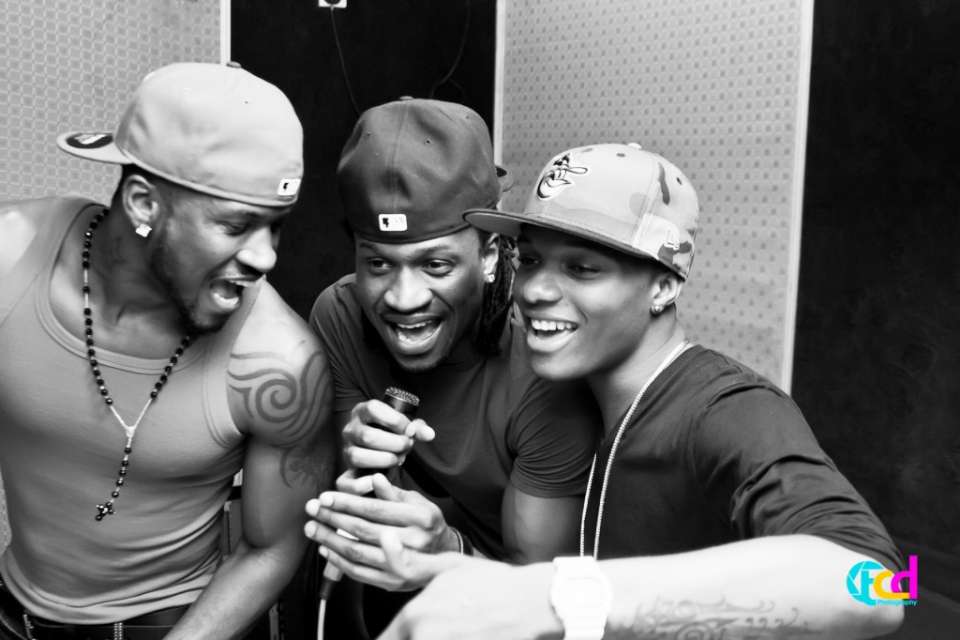 P-Square’s collaboration with Mr May D and Tiwa Savage fits appropriately into just one descript – music & dance! Obviously, the Okoye brothers made for the vocal spice by having Mrs Billz on this song while May D was simply for the hype (he was really buzzing as at that time). However, all parties would have totally slayed a choreographed routine, Nigerian afropop video style, and of course directed by brother Jude ‘Engees’ Okoye. 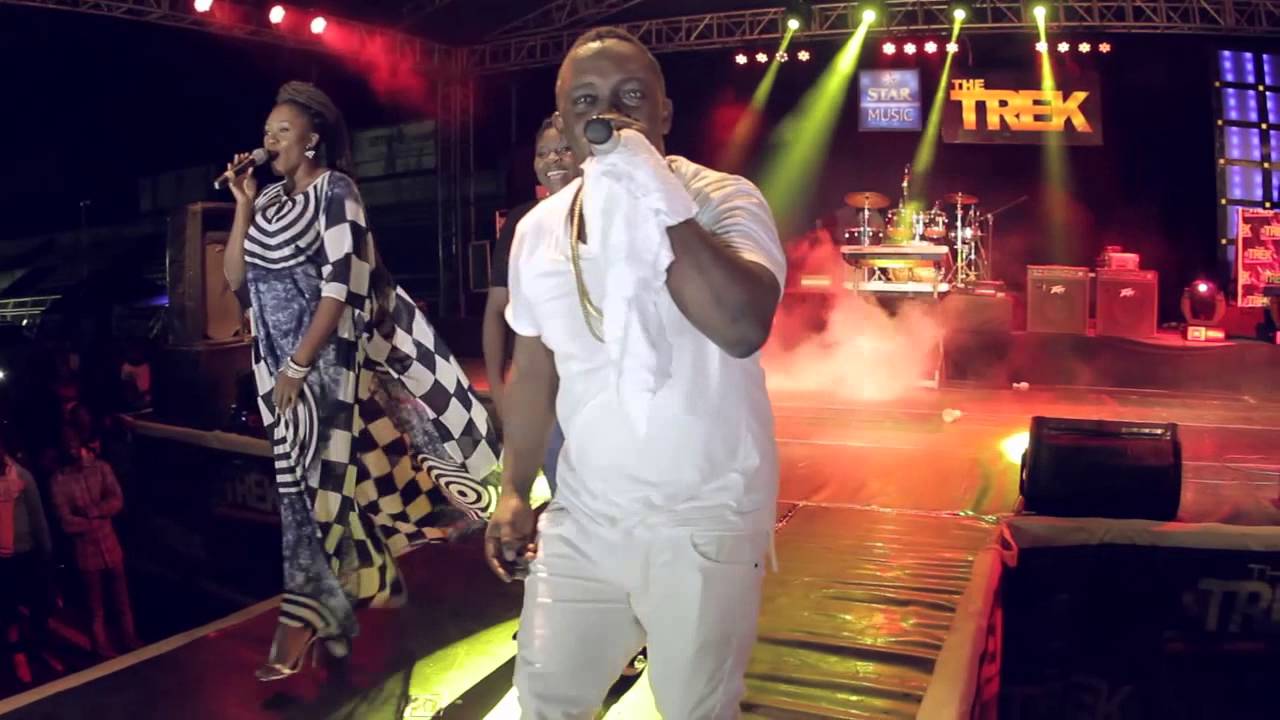 MI and Waje’s powerful rap ballad, One Naira has remained a love classic since it’s inception. It would have been another one of the many epoch sights where Waje unleashes her vocals of a lifetime on us, with Mr Incredible serving that signature short black boy swag that has specially endeared him to our hearts for a long long time now, in a carefully plotted music video. And then again, you remember that these two have got chemistry… they’ve got it! 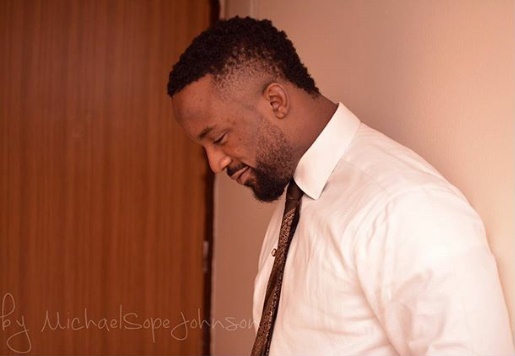 The musical genius brought by both artistes on Story Story was the kind that was perhaps never imagined or even believable if someone dared to think of it. The bad part about this utterly creative music piece was that it suffered lack of proper hype for it to gain the deserving commercial reception. If I belonged to Iyanya’s camp, I’d have advised him to unleash a panache visual on us. That would have catapulted the song’s impression on the general public. 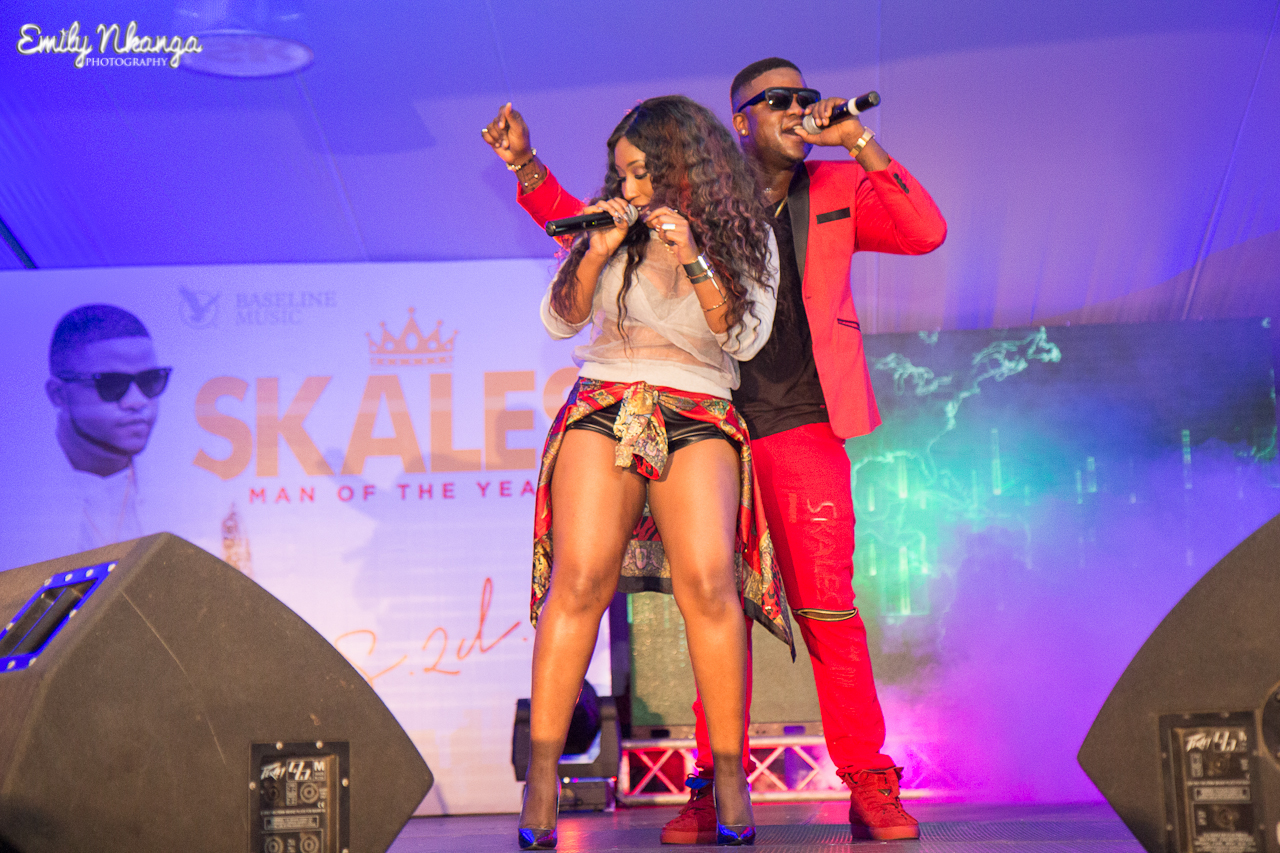 I wont lie, even I didn’t see this one coming. Victoria Kimani and Skales served some sexually tensioning heat on this track. OMG is one of those underrated tracks off Skales’ long-awaited debut LP, Man of the Year. And it was smooth and so stylishly slide, you can literally picture Ms Kimani bathing her seductive nature all over Skales’ suaveness when you’re jamming the song. And that’s exactly what we’d love to see in this video. Nothing too serious, and plainly the usual guy meets girl concept. Skales, bruh, you still gat time to make this happen!

ALSO READ: Top 7 Nigerian Artistes Who Are Kings Of Vulgar And Profane Lyrics

We obviously couldn’t have put all the great songs without music videos on this list. So if you by chance happen to think of/remember any others, please do well to share them with us!