Beef Is Indeed Finally Over YBNL And Mavin Collaborate (Photos)

When the whole Headies beef between Olamide and Don Jazzy first started, my initial thought was, how on earth will Tiwa Savage’s ‘Standing Ovation’ song be shot?

Recall, Tiwa, featured YBNL boss, Olamide on the track, which would totally make it impossible to shot should that beef had gone on, thank God it didn’t. (Maybe that was what Olamide was leveraging on as he knew Don Jazzy would have no other option but to come and beg if he wanted to see that video ever happening, just saying o) 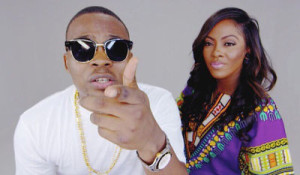 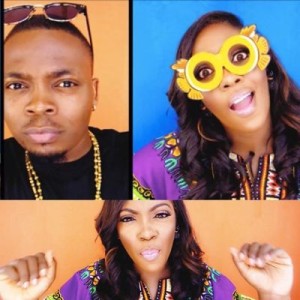 Don Jazzy, took to his Instagram this morning to share a photo of Olamide and Tiwa Savage announcing that the video for the song was in the works. He tagged the photo: