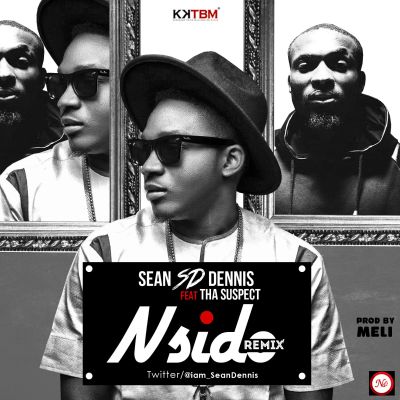 KKTBM rapper Sean Dennis a.k.a S.D kicks off his year with the remix of his buzzing single Nsido.

The remix which features Capital Hill’s rapper/producer Tha Suspect, sees the  Akwa-Ibomites deliver on the beat produced by Meli.

Report has gotten to us that the rapper is set to drop his first official mixtape soon titled “Almost Famous”.

VIDEO: Tiwa Savage x Paul PSquare – Get It Together

Talented rapper, iLLbliss goes on a cause as he speaks on behalf of the masses on this new record titled "It...