CEO Five Star Music, Emeka Okonkwo, popularly known as E-Money, was a year older yesterday, and decided to give back to the street to celebrate his birthday.

E-Money, reached out to a shoe rack hawker along Ikeja along, whom Kcee had met while he himself was on the streets of Lagos selling recharge card. Promise, the said guy upon being contacted was discovered to have been picked up by KAI officials.

The team immediately set out for the office where Promise was eventually released after several hours of pleading and promise to never hawk again.

E-Money in his generosity, gave Promise a brand new Toyota Corolla car, and the sum of N300,000 to get himself a  new apartment. A young man who also hawked with Promise, also benefited form E-Money’s generosity.

Kcee was contacted to confirm this story and he said it was common with the team as they loved to give back to the street.

If you follow the Five Star music family you’ll know this is what we do, it’s my brother’s birthday and he decided to give back to the street and we are grateful to God for his mercies and grace upon us. 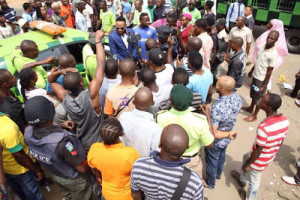 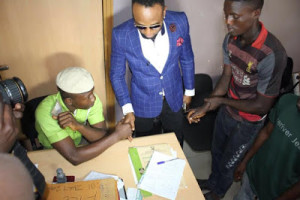 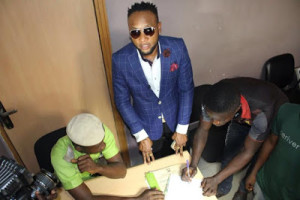 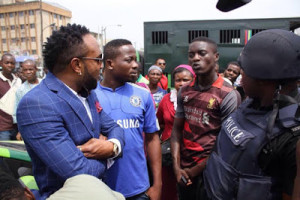 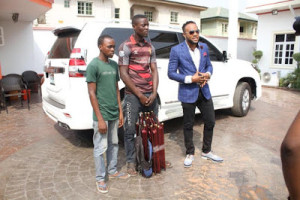 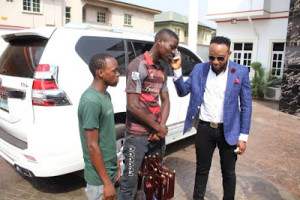 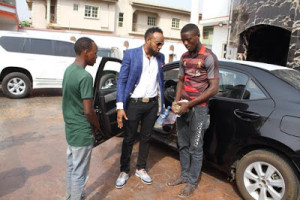 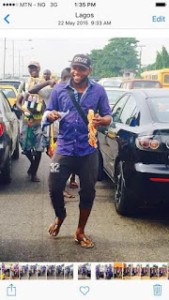 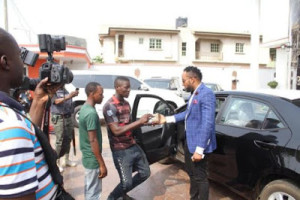 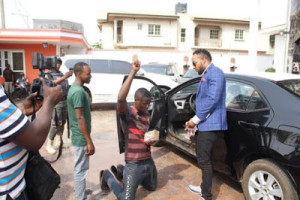 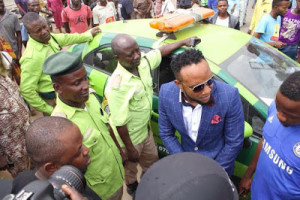