Yesterday. February 28, 2016, the most anticipated concert of the year, Love Like A Movie 3, took place at the Eko Convention Centre, with Grammy Award winner,, Ciara, Headlining the event.

Just as expected, Ciara, wowed the crowd, as she performed hit after hit, with the crowd singing along with her. She ended the night with an even bigger hit, inviting Nigerian dance queen, Kaffy, on stage to teach her some of the most popular dance moves in the  country.

As expected, Olamide’s shakiti bobo, Iyanya’s, Kukere and Tecno’s Duro dance, were among the three that made the cut. Ciara, as we all know and trust did not disappoint, as she danced with grace, getting the highest uproar for the night during the three minutes she showed just how good of a dancer she is.

See some of the photos from the event as Ciara danced to the three most popular dance steps in Nigeria. 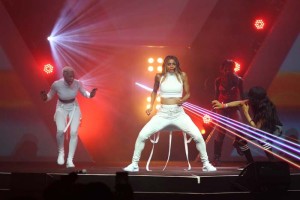 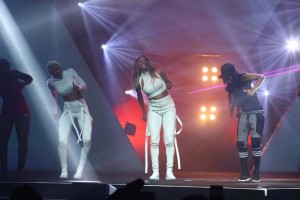 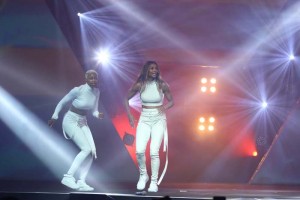 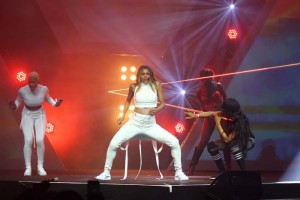 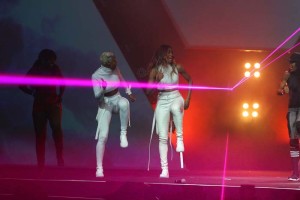 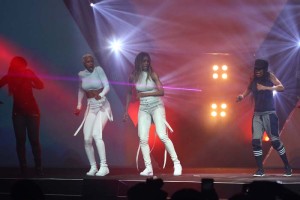 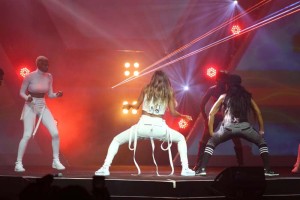 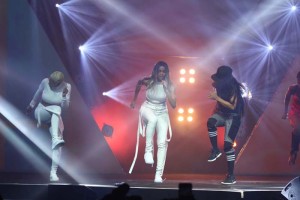 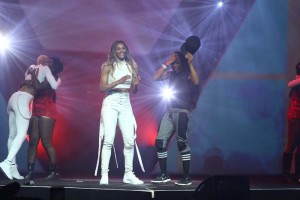 Kaffy Schools Celebrity Couples On How To Handle Marriage

Dr. Kaffy is here to lecture us on healthy Marraige... Award-winning dancer, Kaffy, has said that marriage is not an...