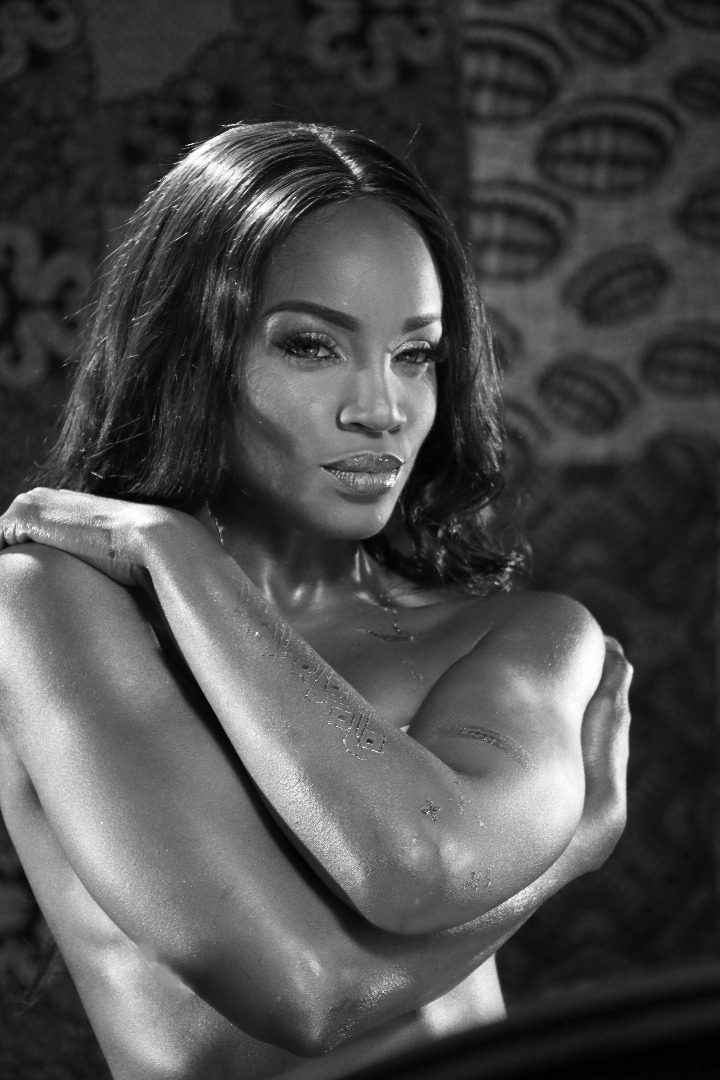 The Lussh produced afro-pop smash with heavy latin influence; was treated to a lush video from Clarence Peters, which literally broke the internet on arrival.

Now you can go behind-the-scenes of the shoot, as photos from the set has surfaced.

Watch the “Bia” music video and view more photos below! 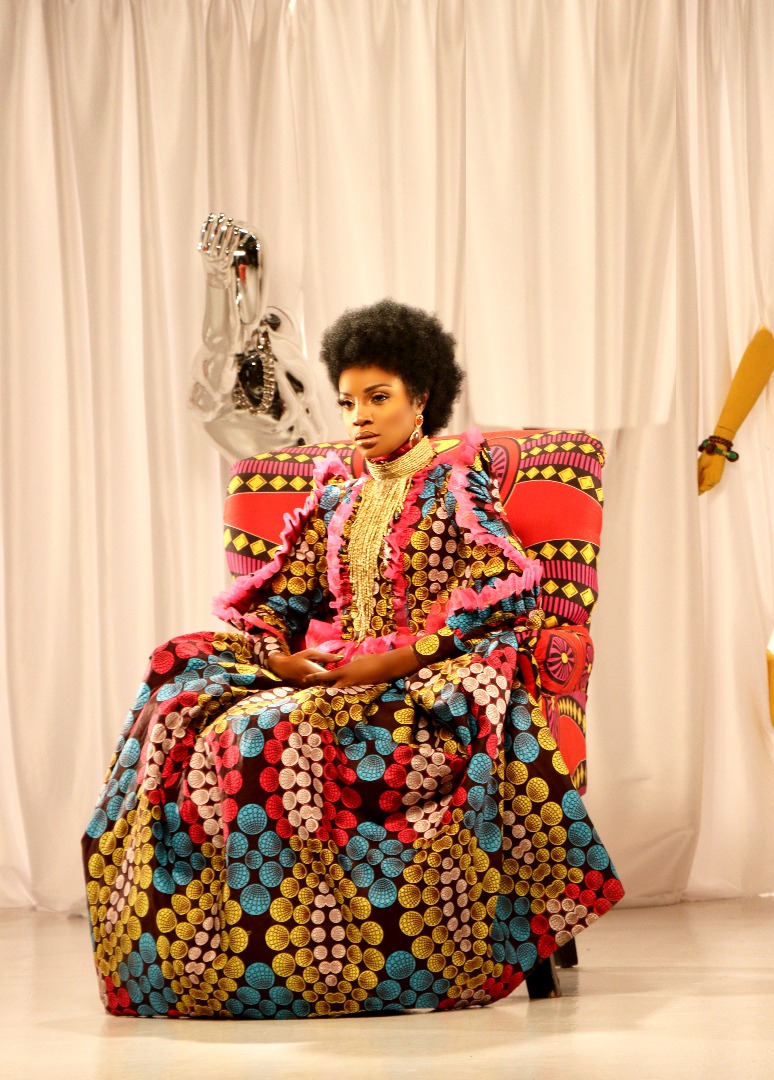 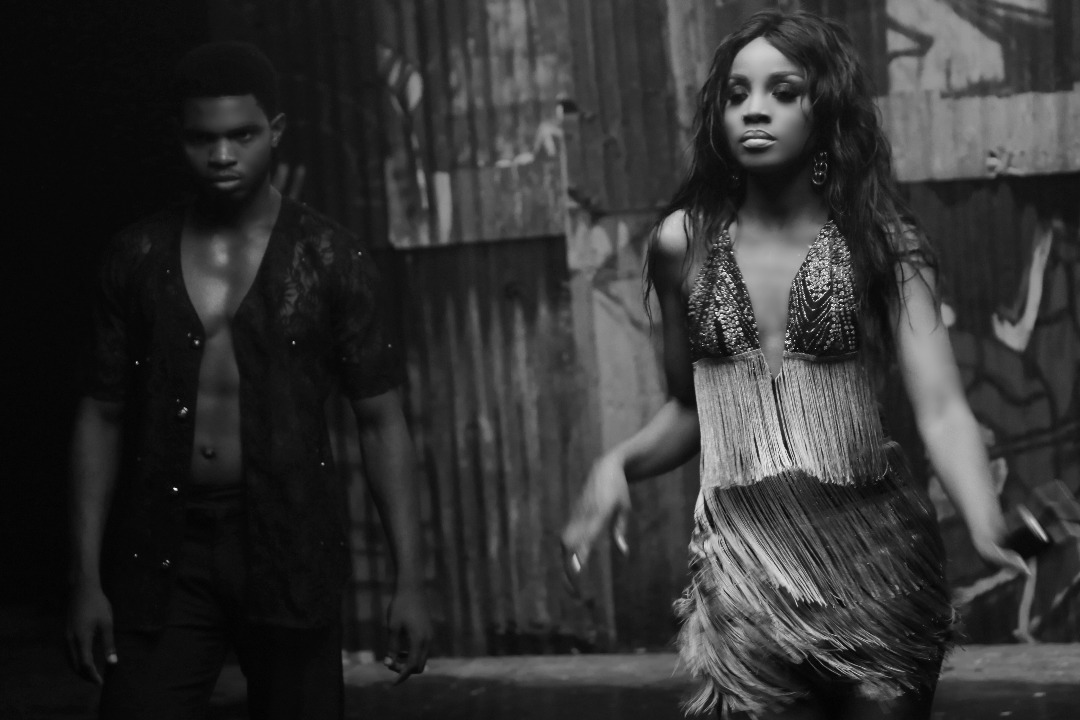 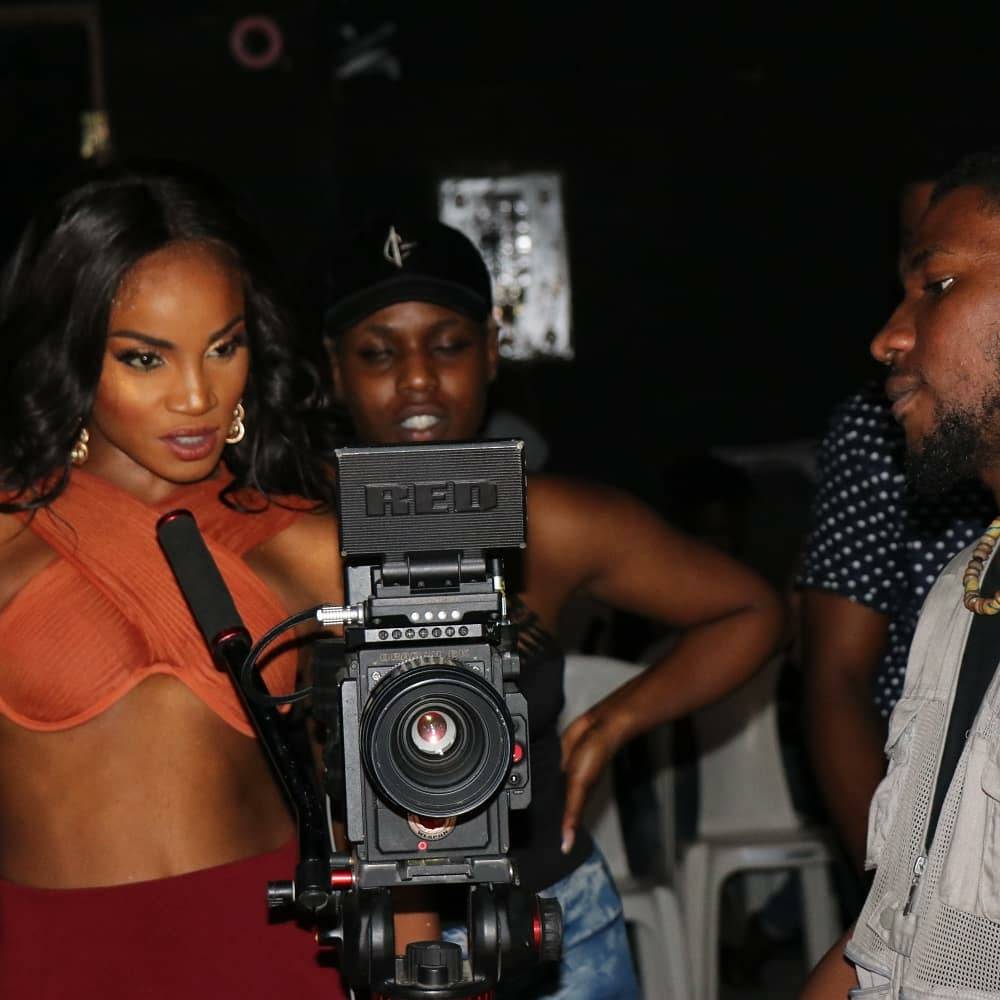 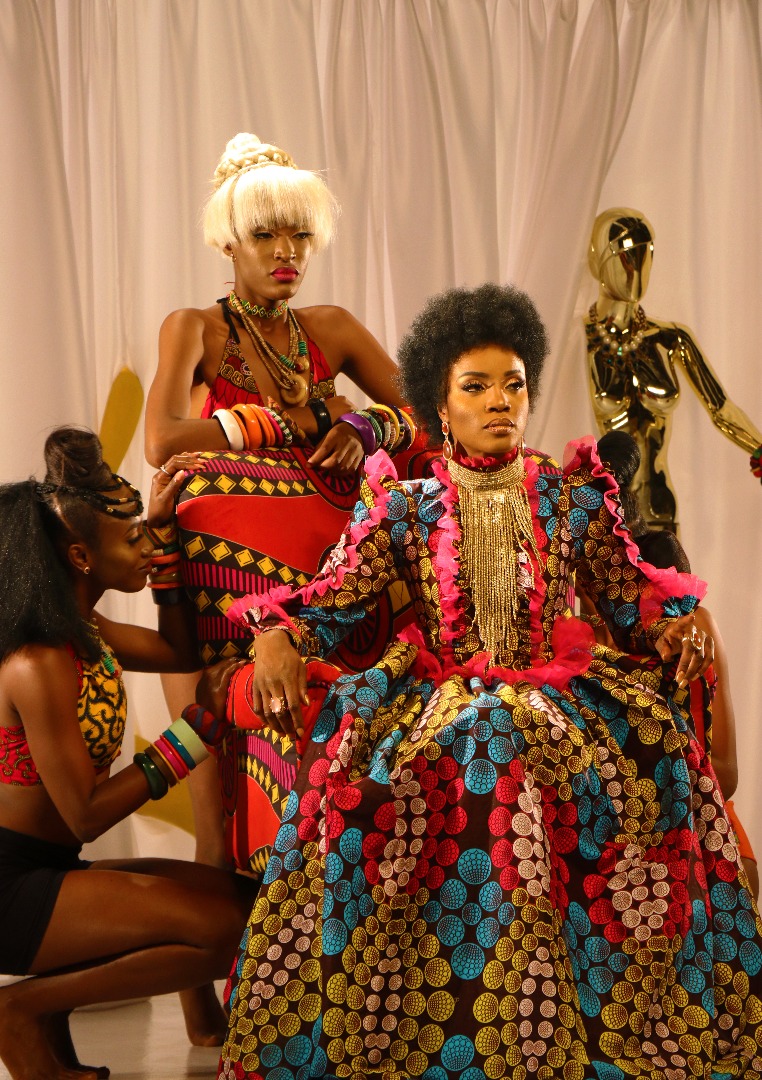 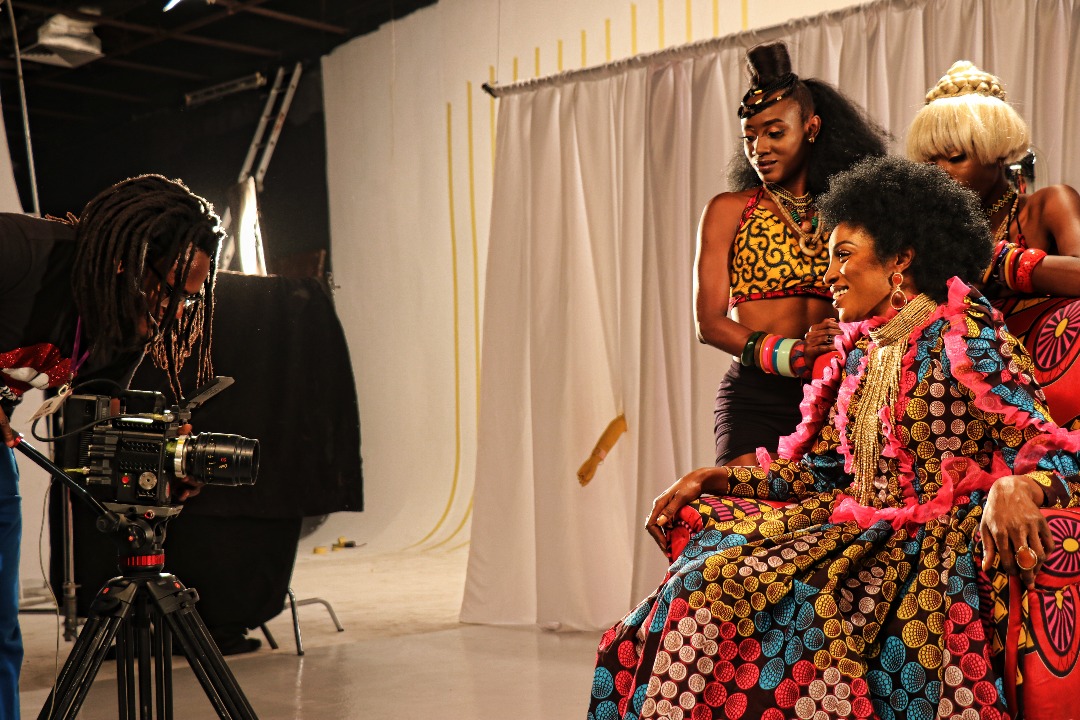 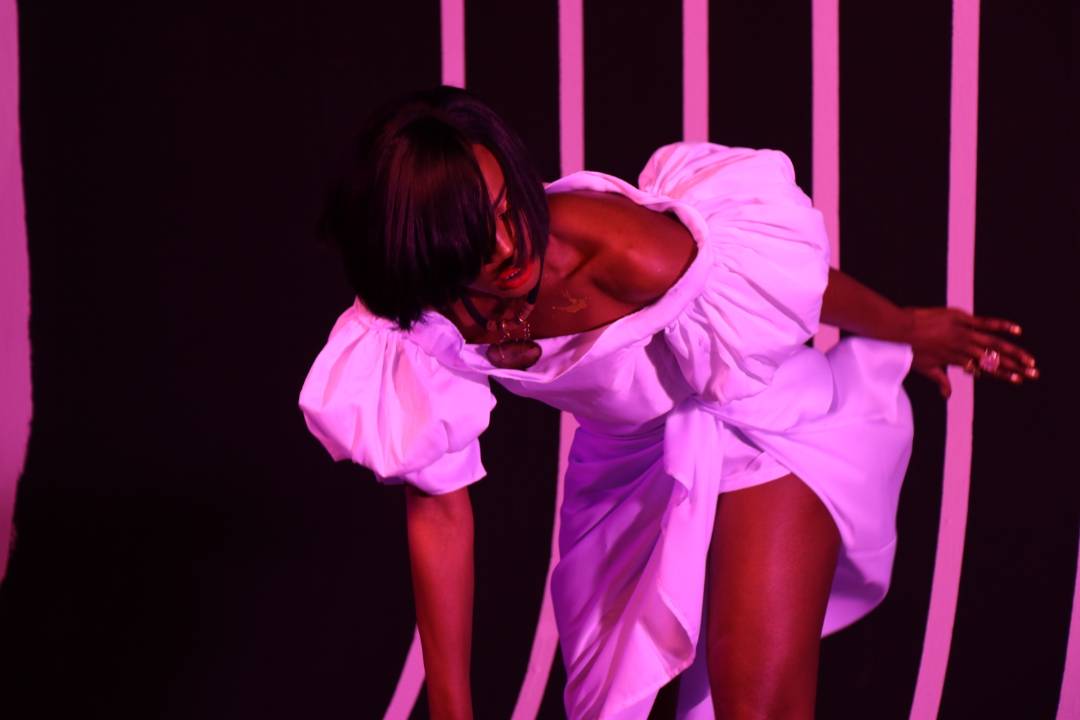 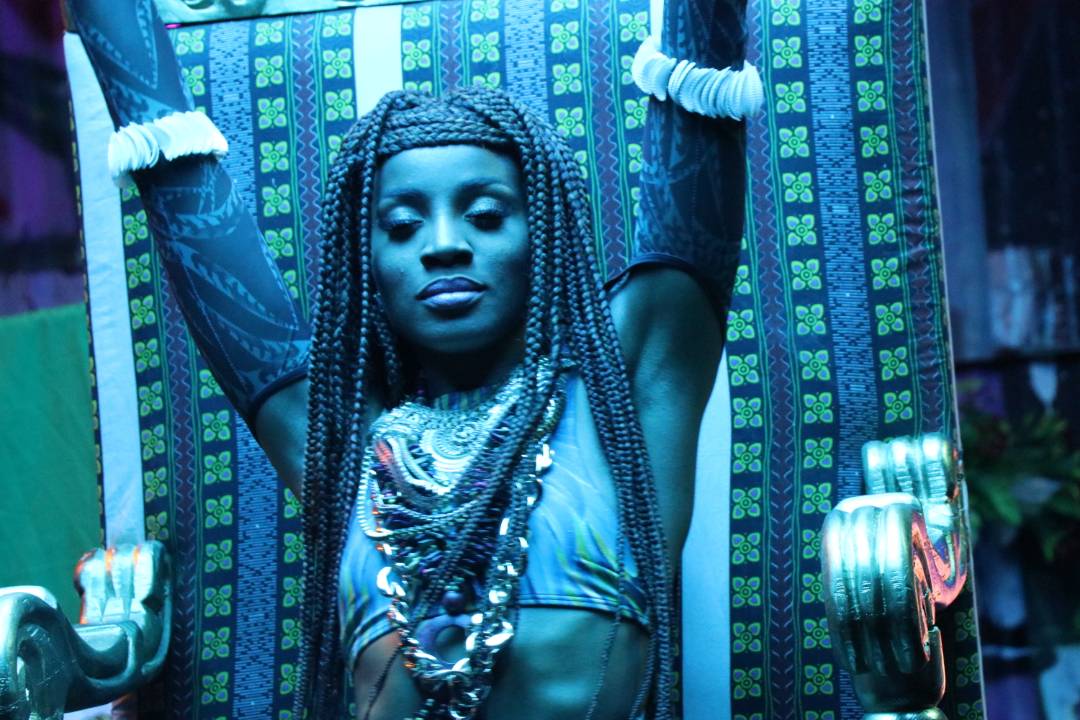 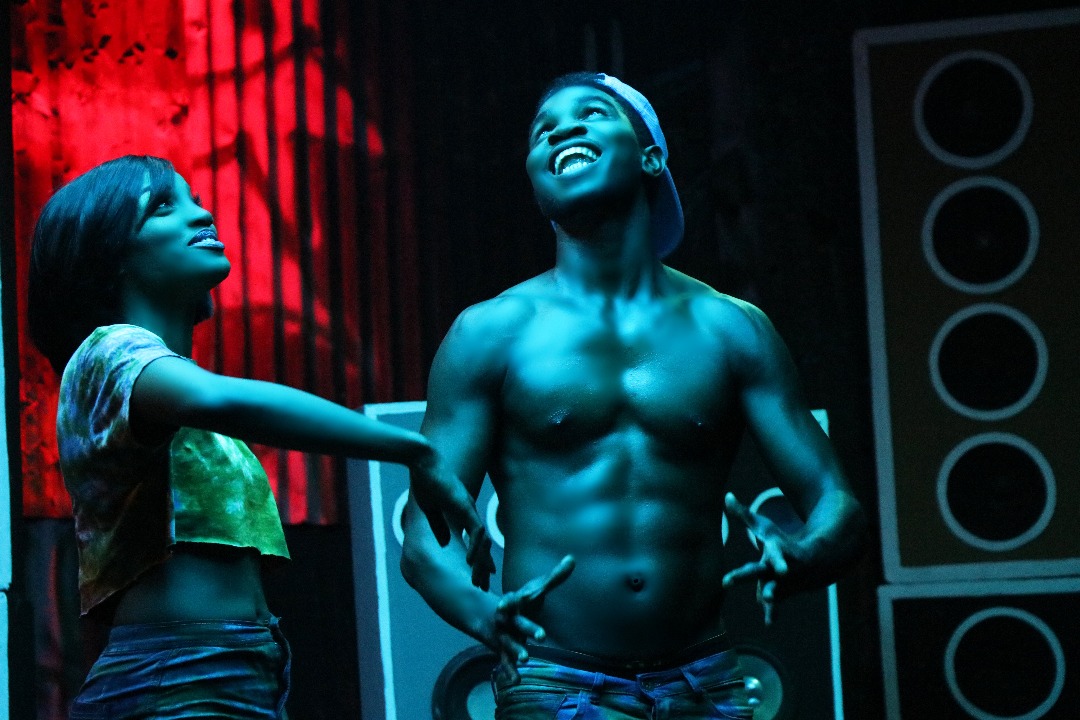 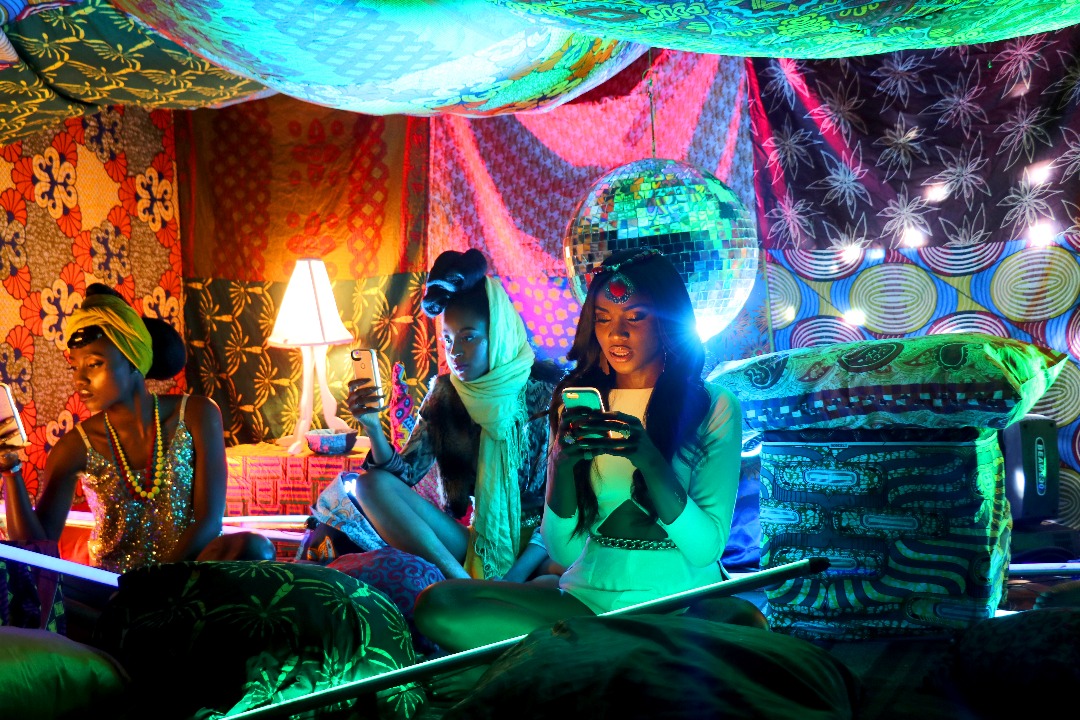