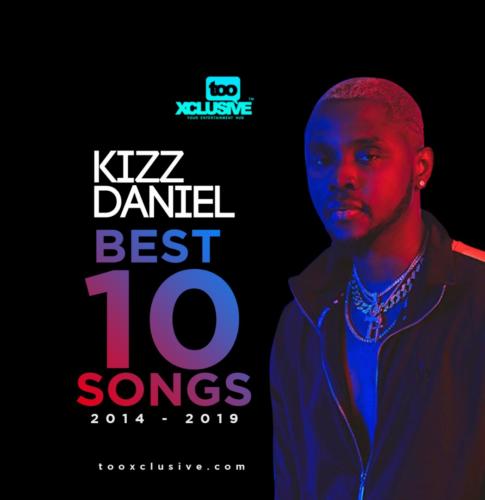 The Nigerian music industry has produced so many talents for over a decade leaving us with no regret to listening to beautiful songs.

Kizz Daniel happens to be one of the superstars it has produced, the sweet-voiced singer who came to the limelight for about 6 years ago has never ceased from giving us hit songs. His uniqueness in the industry has made him a notable singer.