2016 may have been slow and sluggard-like for the Nigerian music industry. Instead of artistes to exercise their creative rights in dishing out a variety of sounds as the case should be, what we got was spiteful bickering that led to several order rounds of hot beef served on platters.

Irrespective of the tumultuous dramatic events that ravaged the music industry, a few fine heads still managed to rise up to the auspicious occasion and have pulled through with banging, chart-topping, fan-loving, turn-up worthy and street-friendly hits. Of course, this is outside some of the misses recorded since the year period progressed.

Now, with almost a dozen hit count, I say we proceed to check out the hit makers of the year 2016! 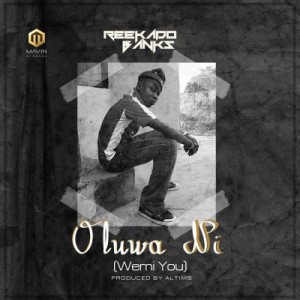 Fresh outta the energy of winning The Headies’ highly coveted national award for Next Rated, Reekado Banks let us know he was a well-deserved winner’s choice when he put out the first trending single for the year 2016. Oluwa Ni still remains a jam of the moment, and was produced by Altims. 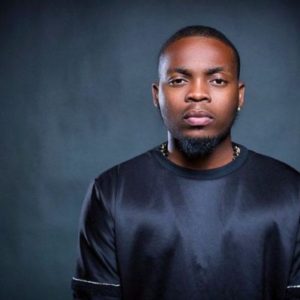 The streets continued their takeover feat with the launch of a new music competition that sampled egbon Olamide‘s trending music single, Who You Epp? Major players of the industry as well as upcoming acts and underground profile artistes have hopped on the new beat sensation that is fast enveloping the music populace. Produced by Shizzi. 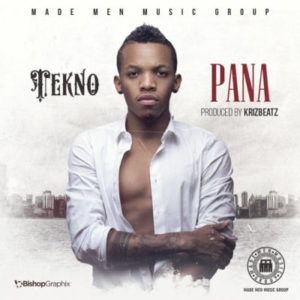 Favourite boy, Tekno continues his string of hits this year with yet another midi-beat dance sound, produced by Krizbeatz. Just like his previous chart-climbing songs, the TripleMG starlet who never fails to disappoint in his music and dance art, came correct on Pana, which samples very infectiously in melodies to the listener’s ears, as with some ridiculously craze-hyped lyrics. 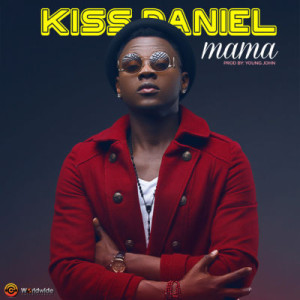 G-Worldwide’s star, Boy Kiss lit things up with Mama. And just as has become the signature of his music releases, this sensational sound produced by the wicked Young John, tailors pretty much like a typical love song but was executed with the styling of a banging turn up jam. Mama is housed on Kiss Daniel’s debut album, New Era. 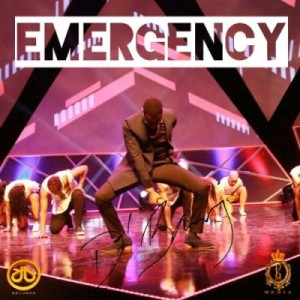 Koko master, D’Banj made another ovation worthy comeback with the release of Emergency. He got the music community really grooving with this hot and utterly infectious urbane sound. The collaboration with producer, P-Loops, reminded us how much we’d missed those good ol’ melodious symphonies from the Oliver Twist crooner. 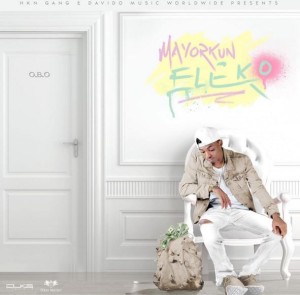 One of Davido‘s new acts signed to the HKN brotherhood, Mayorkun made a breaking industry debut with Eleko. He most certainly lived up to musical standards set, as well as expectation from fans who had highly anticipated his single. The afro-pop offering remains a favourite amongst music lovers while still raking in scores in music downloads. Produced by Puffy Tee. 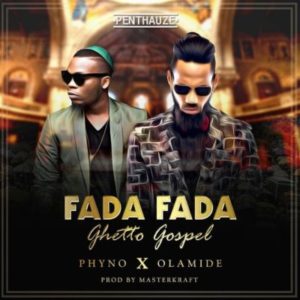 Phyno‘s working chemistry with brother colleague, Olamide, might actually be a while before it wanes. Their latest collaborative effort, Fada Fada has taken us with quite the unusual but yet expected frenzy. The production was torched by one of the industry’s highly revered beatsmith, Masterkraft and the sample sounds are very reminiscent of the old Igbo church ghetto gospel. 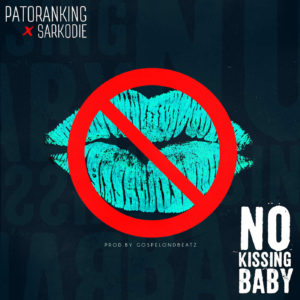 Patois crooner and reggaeton music act, Patoranking teamed up with producer, GospelOnDeBeatz to bless us with a fresh sound cut. No Kissing Baby was the lead single for his debut album titled ‘God Over Everything’ and it featured the razzmatazz of Ghanaian rap music sensation, Sarkodie. This one be fi de gyals dem. 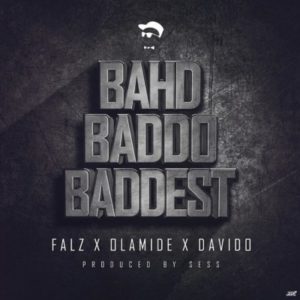 Bahd Baddo Baddest is one of the most effective collaborative offerings in 2016, and as the title suggest, it roots from three of the industry’s bad men; Falz, Olamide and Davido. Sess has shown his edge over other producers having created successive hits for the comic rapper. This is the same streak applied where all three acts shine on the hip-hop and afro-fusion cut.

Humblesmith‘s collaboration with OBO, Davido on the remix to his big single, Osinachi, was one well-expected. And boy, did he come through with bathing his superstar prowess on the Mixta Dimz-produced track. Humblesmith first got our buzzers chiming when he featured Phyno on the original mix to this song, and we haven’t looked back since after he was profiled as one of the rookies for The Headies 2016.