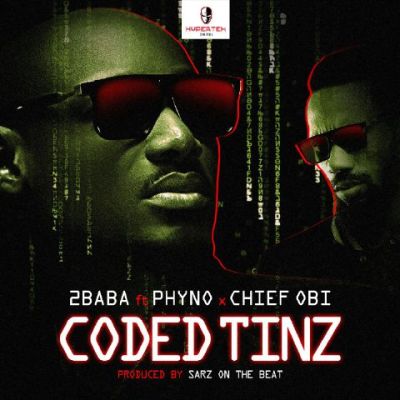 ‘Coded Tinz’, which was first released exclusively, last week, is a track that sees 2Baba once again display the amazing versatility that has made him arguably the most consistent music Afro-Pop artiste in Africa; as he effortlessly rode the beat, delivering two verses and a compelling hook.

With the multi-award winning artiste starting the New Year on a high, including officially rebranding himself ‘2Baba’, Coded Tinz – which he says is a gift to his fans – adds momentum to what is already set to be another whirlwind year for the Afro-pop superstar.

Penthauze Presents I Do This Official music video, performed by Phyno and D Smoke. Award-winning indigenous rapper, Phyno drops a...