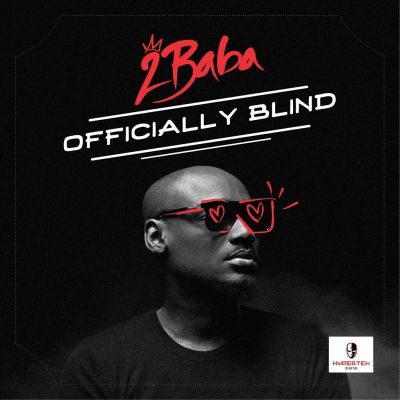 With Valentine’s Day around the corner, 2Baba releases a love song titled ‘Officially Blind’. Produced by Spellz, Officially Blind is his second single of the year.

The track follows the release, last week, of the video for ‘Coded Tinz’, his first single of 2016. With Officially Blind, 2Baba delivers yet another memorable song with his trademark style. The just-over-3-minute track is a fitting tune in the month of love.