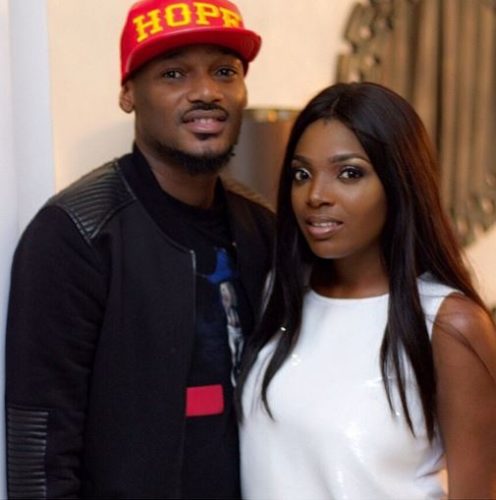 2face Idibia has delivered a shocking and mysterious apology to his wife, Annie Idibia, via his Twitter page.

The music legend, just few minutes ago took to his Twitter page to apologise to his wife, mentioning that he has failed her as a husband, failed his kids as a father and failed the generality of people as a role model. 2face wrote; “I’m sorry to say that I have fucked up so much. I have fucked up as a role model as a father and as a husband. annie I’m sorry. I know u tried your best,”

Many have now began to wonder why 2baba is making such an apology. Could it be that the singer has gotten another woman pregnant? Could it be just an ordinary publicity stunt?  or Could it be a response to a cryptic post Annie Idibia uploaded on her Instagram story which talked about wasted time? Annie also added a caption to the post, writing “most important lesson learnt da hardway” which suggests there could be a serious trouble in the house of the Idibias.

These are the questions or presumption that are going through the minds of music fans as the reason for the apology is yet to be convincingly known.

We will surely keep you posted as more details unfold.

Please ooooooo nothing should go wrong in the Idibia house.

Annie what exactly did 2baba do?

“2face Idibia Delivers Shocking & Mysterious Apology To Wife; Annie Idibia”, 5 out of 5 based on 1 ratings.

Nifemi is a graduate of the University of Lagos. He's a unique user of the pen when it comes to the expression of whatever. He is editor-in-chief of the organization and also a writer of news, articles, editorials and a lot more to help expand the level of knowledge of the readers and simultaneously have them entertained. A lover of music and football is who he is and a Man Utd die-hard.
Submit your comment
6 total comments on this postSubmit yours
Popular Posts