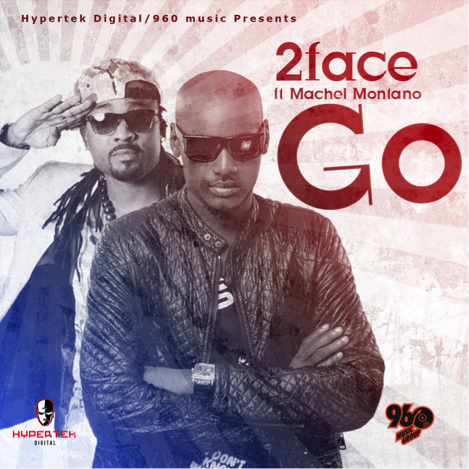 The song features Machel Montano, one of the biggest Soca acts in the world. Montano is a Trinidadian Soca singer, record producer and songwriter with a career that spans over 30 years.2Face is known for his ability to produce phenomenal music, and with ‘GO’ he has set the bar even higher. The result of his unique musical pairing with Machel is a catchy, upbeat song with explosive lyrics.

If this song is anything to go by, 2Face’s upcoming album, THE ASCENSION will have audiences all over the world Buzzing!