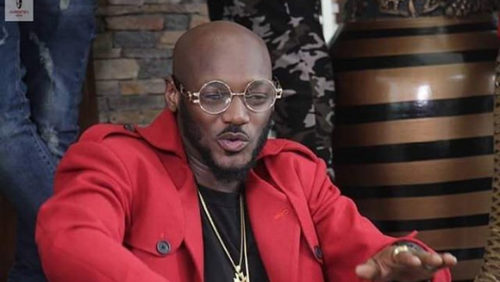 2face has announced he would be dropping a brand new song titled; “Important” for his fans and other music loyalists.

The legendary singer took to all his social media pages to share the news as well as a snippet from the yet to be released video some hours ago. He has revealed the song alongside its visual would be dropping on the 15th of this month.

Fans have already started their countdown as the excitement have settled in. 2face despite his veteran status in the African music scene still drops exciting music that resonates well with active & young music listeners. More reason he is still relevant till today.

November 15 definitely is one day we should be excited about as something “important” would drop.

Nifemi is a graduate of the University of Lagos. He's a unique user of the pen when it comes to the expression of whatever. He is editor-in-chief of the organization and also a writer of news, articles, editorials and a lot more to help expand the level of knowledge of the readers and simultaneously have them entertained. A lover of music and football is who he is and a Man Utd die-hard.
Submit your comment
12 total pingbacks on this post