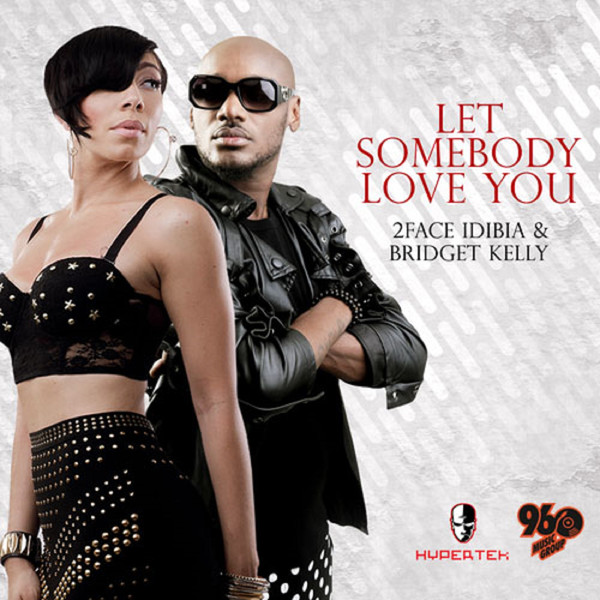 Mr. Innocent Idibia crosses international borders as he duets with Roc Nation diva Bridget Kelly on his new single reportedly housed on his yet to be released fifth studio album “Ascension”.

We brought you b-t-s footage from the video shoot for the track and as promised we present to you “Let Somebody Love You” by 2face Idibia and Bridget Kelly produced by Femi Ojetunde.