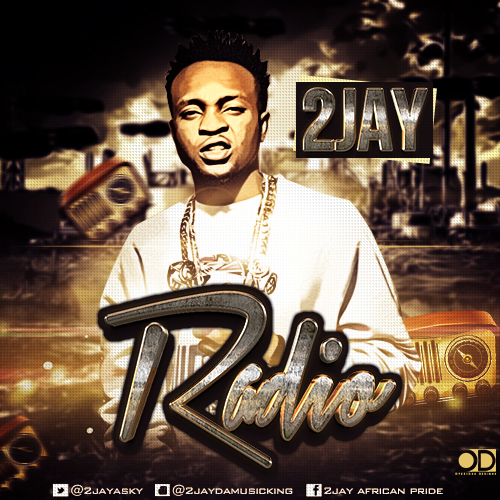 The 23yrs Delta born artiste 2Jay who is now based in the United State of America is an artiste, producer, songwriter and editor who started his music career  as a teenager in Nigeria before leaving for the US in 2004 with his family.

2Jay has being doing well abroad after he became MTV artiste in 2011 and he also released his first EP in 2012, published his ”African Pride” digital album in 2013. 2jay is back again in 2015 with another single which he titled “Radio” which he intends to storm the Nigerian music industry. Watch out for this young talent by downloading and listening to his hit single.