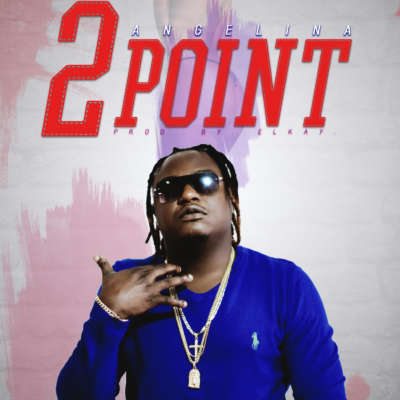 Yewande Oluwaseyi, aka 2Point is a South African based Nigerian artiste his from Lagos  state of Nigeria and  has Been in the music industry for over a while now, his first breaking into the music industry was when he became Lagos champion the second runner up in the Nescafe  African revelation talent competition when Sammy Okposo picked him up as a protege, he recorded some great songs with the popular award winning gospel artist Sammy Okposo. He has performed in several shows with the former first lady of Ondo state( her excellency Chief Mrs Olufunke Agagu) he has also performed in the All star all ages concert by Peter Ego.

The concert gave him another great opportunity with the NTA television channel, the Nigerian television Fashion Show and  ASCEND CONCERT in Abuja for persons with disabilities, also he was shortlisted to be among the artist that grace the World Music Day Concert. 2points is a versatile talented musician  that can easily fusion any kind of genre of music in to African and contemporary style’s.

He has launched his record label named NOW POINT RECORDS. And he has decided to take the BULLS by HORN in taking the Nigerian and African music entertainment in to the next level. 2point decides to start the year 2018 with this captivating new single titled ANGELINA under his new record label (NOW POINT RECORDS), produced by Elkay.

He’s also planning some collaborations with Davido, Tiwa savage and other promising artist.