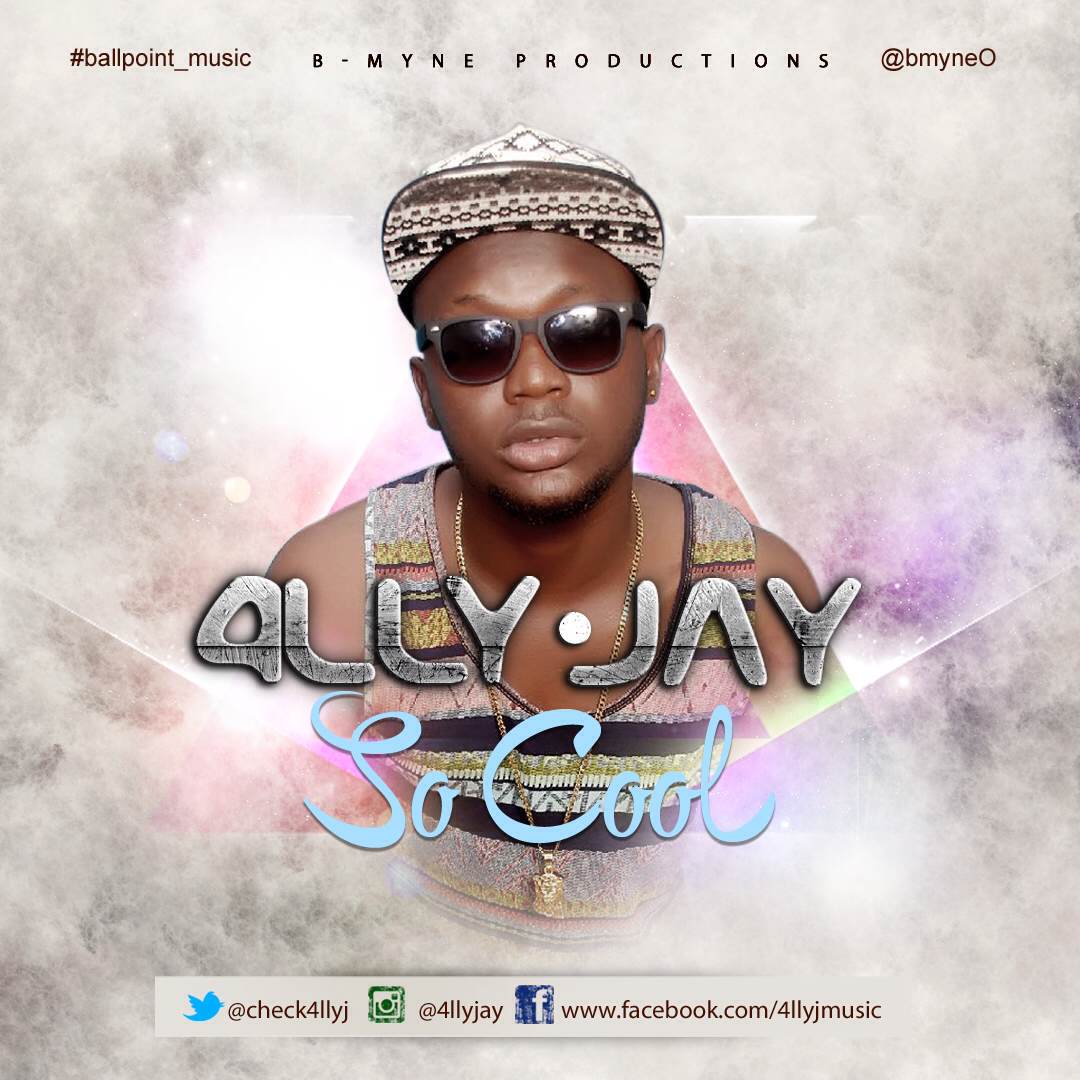 Popoola Oluwafolajimi popularly known by his stage name 4LLY-JAY has battled with a lot in his music career . The fast rising Nigerian artist, a native of Ogun State is only focusing on his song writing skillz but he’s also developing his total package including his image and his stage presence.