I remember when Soundcity first started, all the videos played on this music channel was the best of the best, even if the music itself was not all that good. Soundcity in their own unique way I dare say, forced so many artistes into dropping dope videos unlike the ‘eyesores’ they were used to.

Now, till date, most artistes, have stayed on that Soundcity criteria lane and for years kept on warming and massaging our eyes with brilliant music videos to top sometimes the best songs yet and sometimes average songs, but all the same….when a music video is dope, an average song becomes enormously fabulous.

Today, we wil be listing five artistes who not once, not twice, but for years have served us their brilliance and overwhelmingly good tastes when it comes to the visuals of their music videos. Yes, once or twice, they might have erred and not lived up to expectations, but they always pick themselves up and show us why they remain visual connoisseurs. 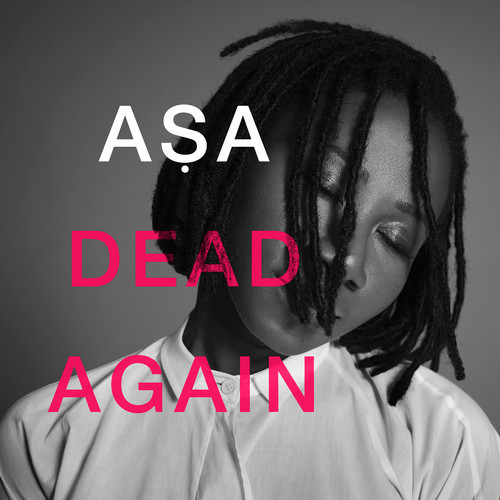 2. Banky W: Yes, he is an R N B star, who does not fall in the category of those who shoot the cliche woman and man falling out of love and coming back together later on music videos, his videos and songs allow lovers and fans an in dept understanding of whatever message he might be passing and his video, further makes the understanding even more enjoyable. I have for years listened and watched Banky’s songs and videos, and truth be told, Sir Banky, as  I like to call him is a visual connoisseur. (Watch Mercy, Unborn Child, Strong ting). 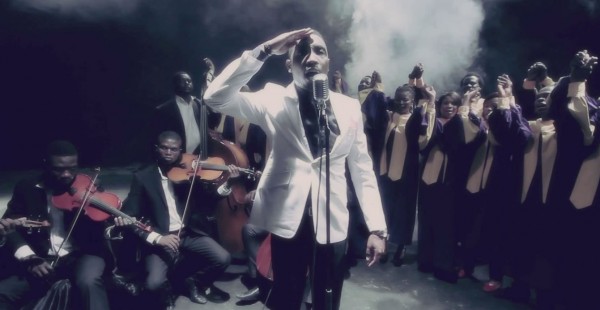 3. Timi Dakolo: Known for his vocal pyrotechnic, he extends this skill to his music videos, churning out a vast array of brilliant and awesome videos. (Watch Iyawo mi, Wis me well, Great Nation, and most recently The Vow) Combining his astounding vocal prowess with a brilliant mind, Timi Dakolo, always comes up with spectacular videos to match his iconic music videos. 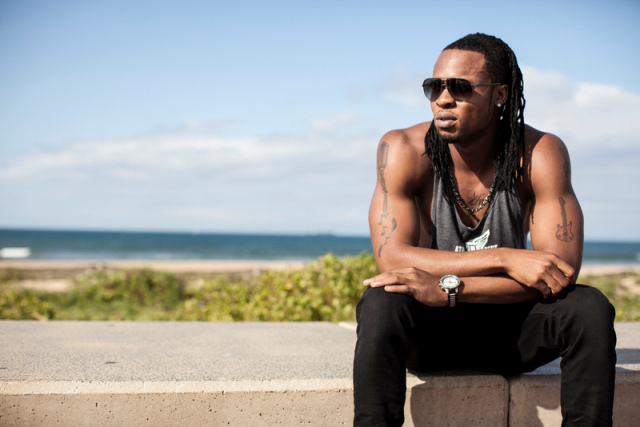 4. Flavour: I mean……..’Ada Ada’ we all saw how Flavour had a no holds bar kinda grip on this video. It rocked the airwaves for weeks and weeks, and till date people are yet to get tired of this video. Flavour, coupled with his body showmanship, is a visual connoisseur. This young man has for years unleashed several killer videos. His videos capture the minds of its audience as they bask in the euphoria of brilliance emanating from his work. 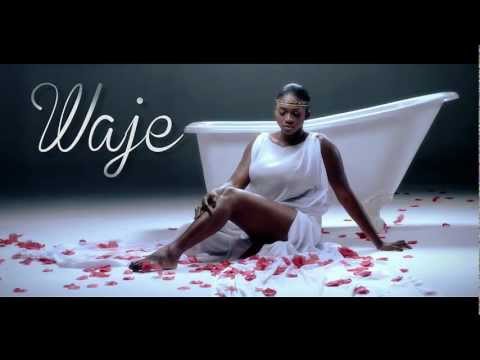 5. Waje: Yeah, you were all scared she would not make the list? For where……Waje,MUST. I mean……..(Onye, Left for good, I wish) need I say more.  Brilliance, dexterity, beautiful and dramatic faces, alarmingly awesome content, overall, Visual Connoisseur.

See an artiste who is not here and should make the list? Comment with the artiste name and lets do this again!!

“5 Nigerian Artistes That Put Out Good Music Videos”, 5 out of 5 based on 1 ratings.

Tope Delano, is a creative content writer/editor at tooxclusive.com. She is a graduate of English and Literary studies who enjoys writing and listening to music. When she is not writing or listening to music, you will definitely find her reading or watching a romantic comedy movie
Submit your comment
1 pingback on this post
Click here