Art is creative, we all know that, but when that creativity is taken to the extreme, birthing names which are not only insulting but weird, then its another thing all together.

Through the course of music time, we have been plagued and bamboozled with song titles which takes time to decipher the meaning  (if we ever do). Most of these songs are guaranteed attention grabbers due to their rhythm and melody, but sometimes, most of them lack substantial messages we can hold on to. 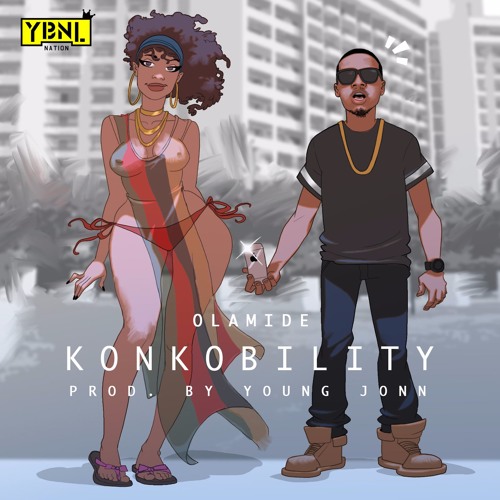 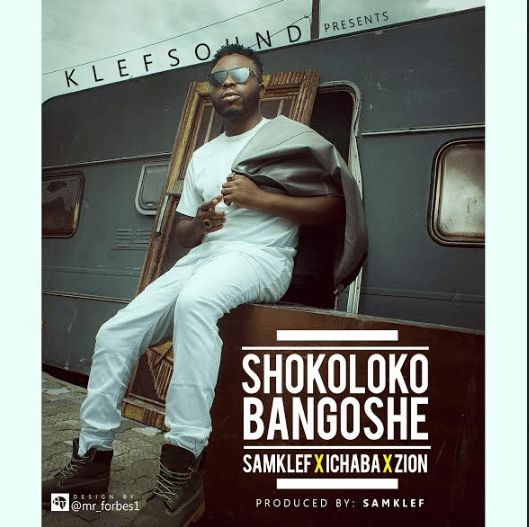 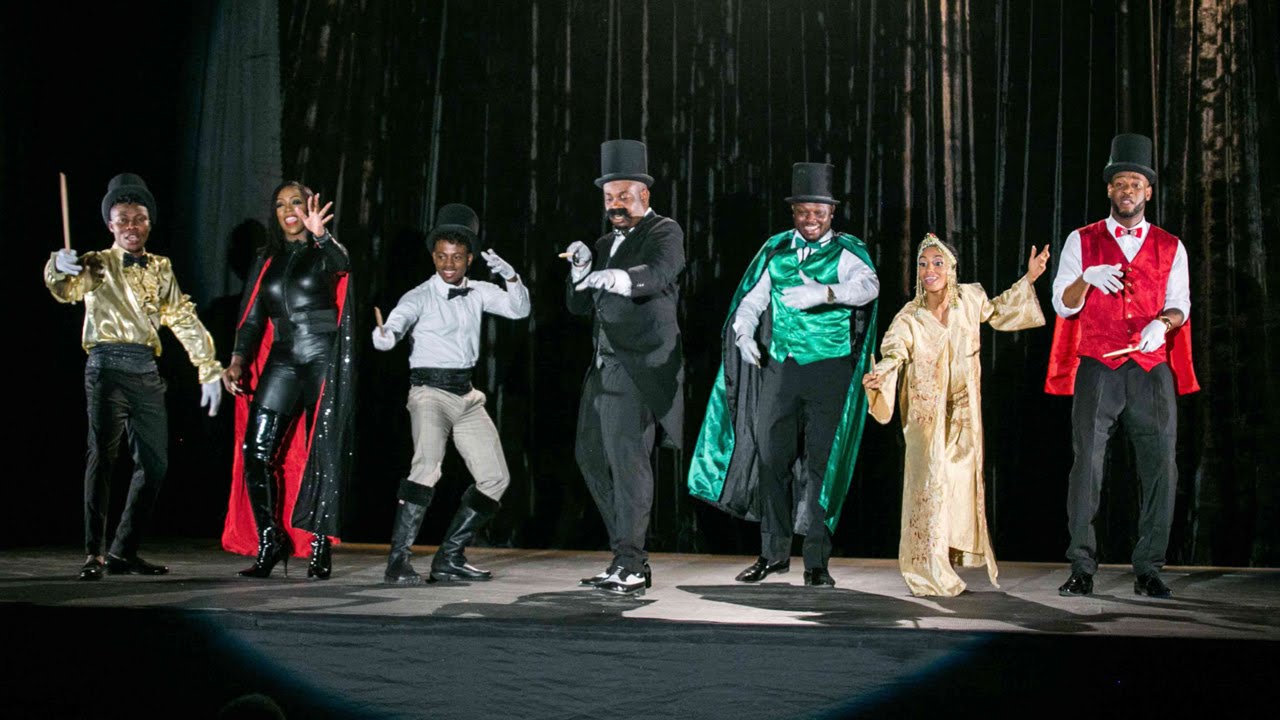 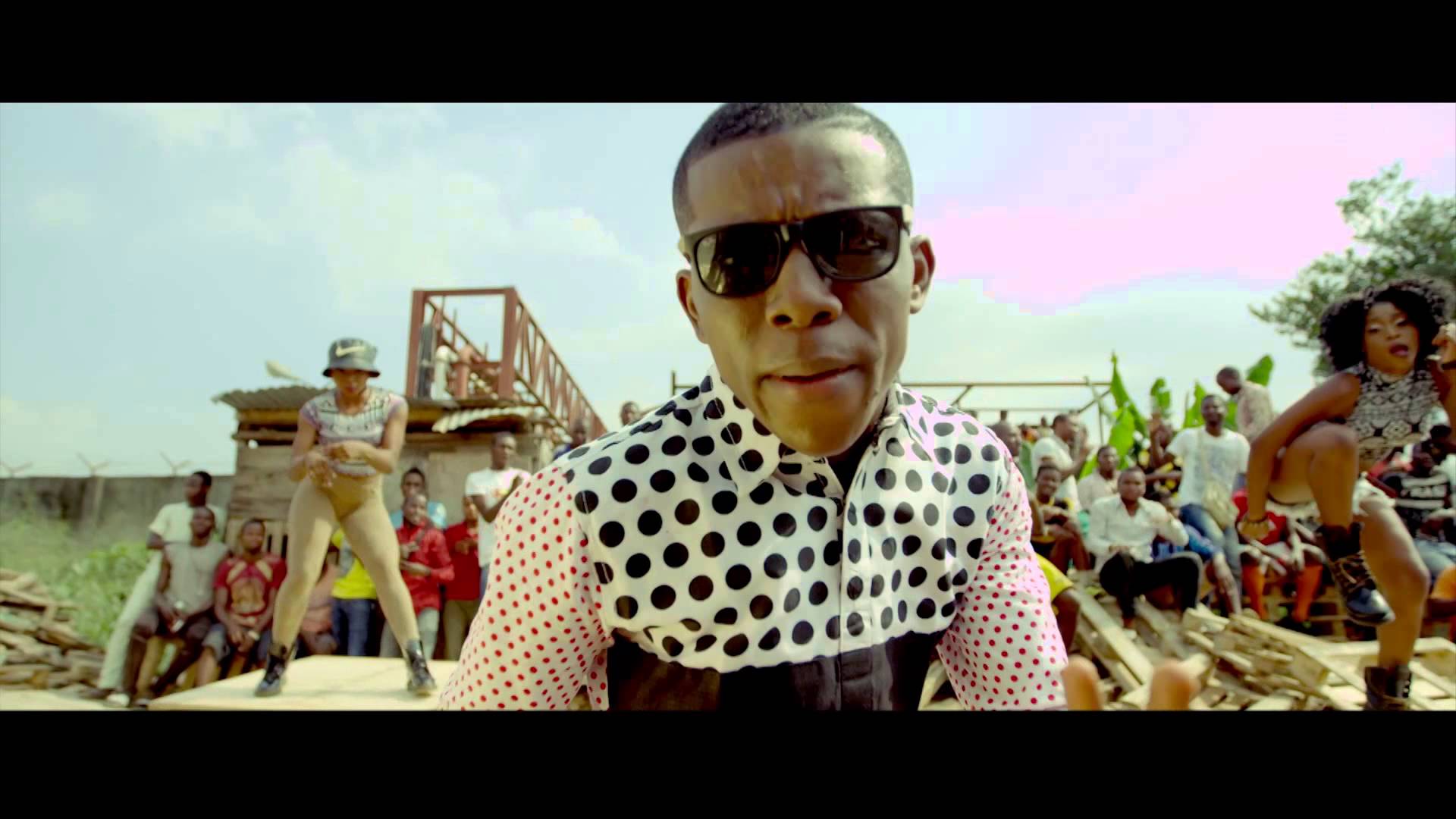 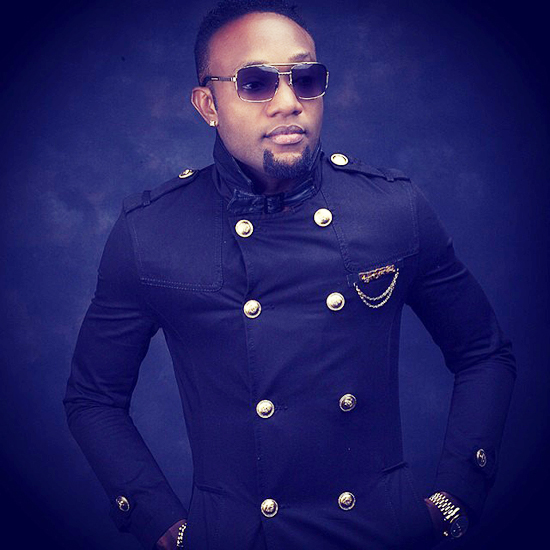 Know a particular song omitted, let us know in the comment section.