5 Nigerians That Have Won The BET Award For Best International Act: Africa 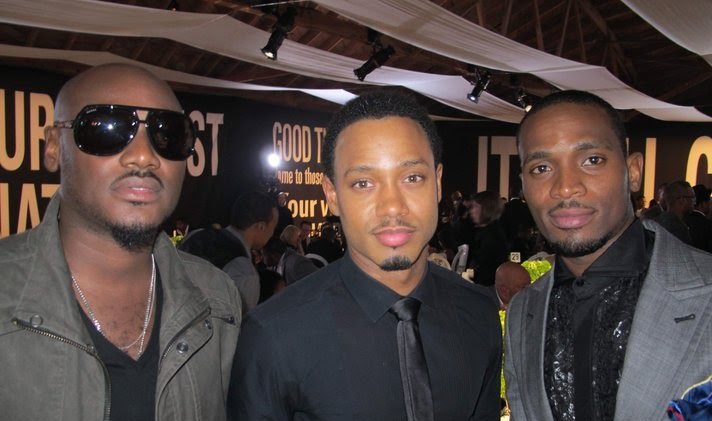 In 2011, the organizers of The BET Awards, created the Best International Act – Africa category, and it was designed specifically for two artistes to jointly snag the award.

This saw veteran act, 2face Idibia and D’banj, picking up this award due to their unstoppable power of artistry and brilliance in churning out major back to back hits and strategically putting their sound out there for the world to listen to. 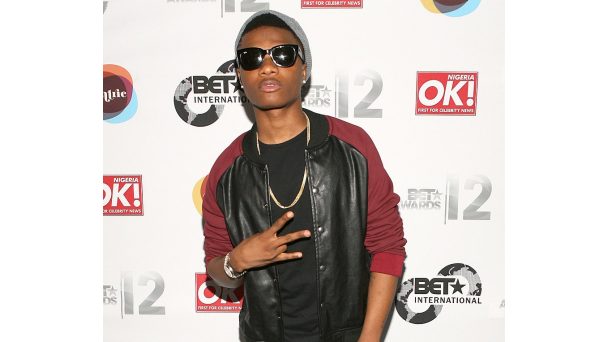 Starboy Wizzy, picked up this award back in 2012 while still signed to EME. Just a year before snagging this award, Wizkid, released his debut hit album, Superstar, which helped him ink his name into the Nigerian music industry and gradually carve a pathway to the international market. 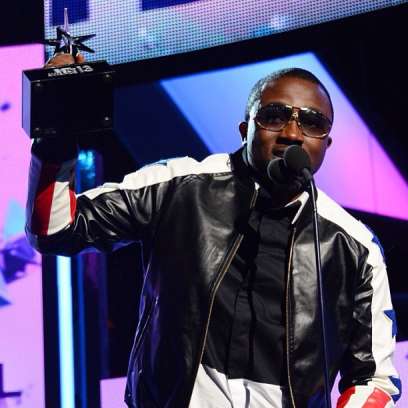 Ice Prince made history by becoming the first single recipient of the honor. 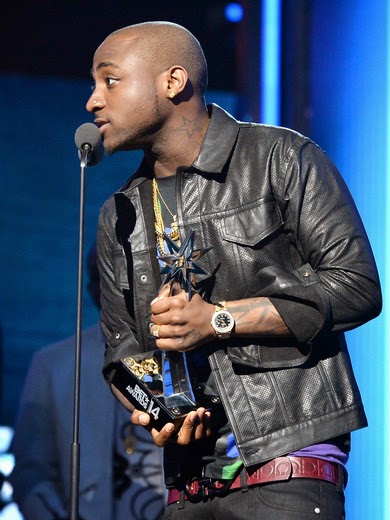 Tope Delano, is a creative content writer/editor at tooxclusive.com. She is a graduate of English and Literary studies who enjoys writing and listening to music. When she is not writing or listening to music, you will definitely find her reading or watching a romantic comedy movie
Submit your comment
1 pingback on this post
Learn More