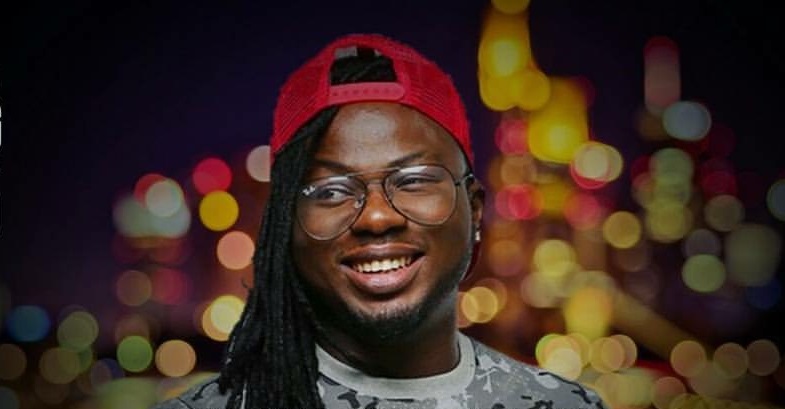 Dr Amir, who filed the suit through his lawyer, charged Alterplate CEO, Harrysong over the ownership of the song ‘Samankwue‘ and Kcee for the unauthorized publishing of the song ‘Afro Shake‘ which was produced and written by Amir.

Dr. Amir worked as an associate of the label for a duration of 2 years in which he produced several tracks for Harrysong including Reggae Blues, Kolombo, Baba For The Girls and Kcee’s Limba, Bureau De Changer, Alkayida.

Other details as regards this action have not been released but trust TX news, we will keep you updated.