5 Young Nigerian Rappers Leading Us To “The Promise Land”

Rap music is one of the major talking points in the Nigerian music industry. Over the years, this genre of music has grown from a thing of a few to a popular choice. Whenever rap music is been discussed in Nigeria, it is more likely that names like M.I, Vector would pop up but beyond these popular names, there are artistes making good rap music. Some of these artistes you probably have never heard of and some others you might have listened to casually. I suggest you listen to them and see why I rave about them.

To help you peep into the brilliance outside the popular list of rappers, I have put up a list of top five rappers you should listen to. Here’s the list. 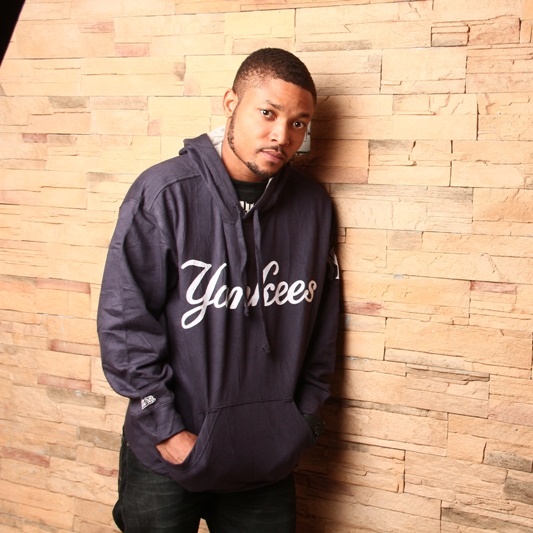 This is one brilliant rapper that I feel is much underrated. The fluidity and depth of his rap is amazing. I believe he has the stuff to match any rapper in the country. He was even said to have the best verse on M.I’s A-grade Illegal music II. To fully appreciate and grasp the brilliance of Boogey, I recommend any of his mixtape albums, ‘The Reach’, ‘Thirst 48’ and his other joints. You would understand why he is topping this list and why he should be on any other list of quality rappers in Nigeria. 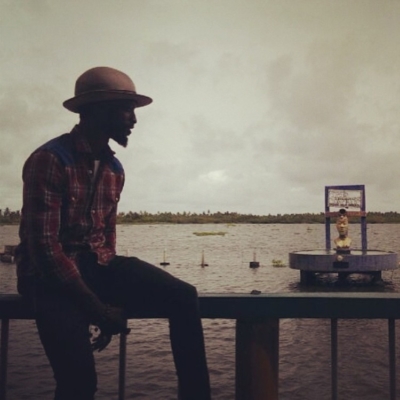 The frontman of Aristokraft music is undoubtedly a fine rap choice. Mojeed’s style of rap mixes foreign flow with indigenous input. He even has a description for the mixture; he calls it ‘Westernized West African’, which is the title of his album. Whoever says you cannot keep it fresh and do it for the street should try listening to Mojeed. His album, Westernized West African is rich with lyrics, flow, originality and vibe. 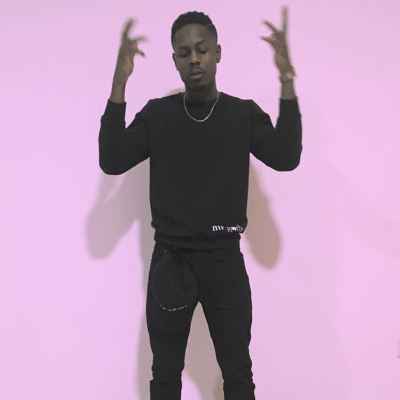 I am also guilty of not listening to Poe as much as he deserves. Each time I listen to him, I am impressed. He has featured on a number of hit songs including ‘Marry Me’ with Falz and Yemi Alade and he delivered a good rap verse on it. He also has some projects with the class rap group, Show Dem Camp. He has that trait of using relatable and humorous lyrics. Another interesting thing about Poe is the time keeper’s delivery that he employs in his song. Poe’s versatility, reflective lyrics and delivery qualifies him for recommendation. 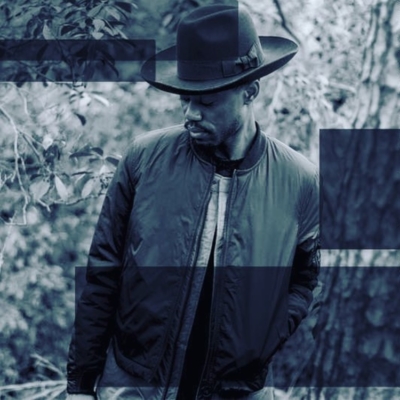 Chocolate City has built a reputation as an institution for rappers. Kahli Abdu is one of the good stocks of rappers that CBN boasts of. Kahli Abdu has that peculiar rap voice and does not use it to excuse cultured lyrics. He blends both well. His style is quite unique and definitely something rap fans would love. 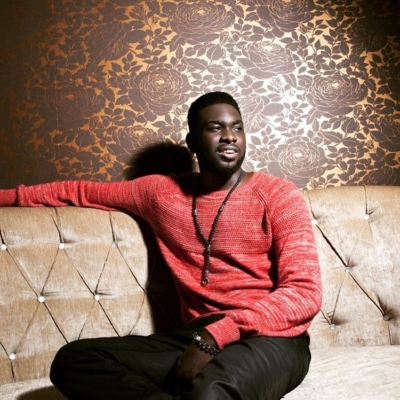 D’Truce as he likes to be called has that soft and smooth rap style that makes me liken him to Jermaine Cole. One of his unique qualities is his narrative lyrics. I first came across this dude in E.C.H.O cypher and since then I have been a fan. His mixtape album, ‘The Truce Shall Set You Free’ is a brilliant work of rap. He has a number of singles that can be referred to, to really appreciate the qualities that Dusten Truce has got.

It is good to extend your search for brilliant rap artistes beyond what is popular. The rappers on this list offer you worthy options. Perhaps you feel there is a flavor of rap missing in the Nigerian rap scene; I strongly recommend artistes on this list. I’d only advice that you prepare to become a fan.