6 Reasons Why Psquare Should Not Break Up 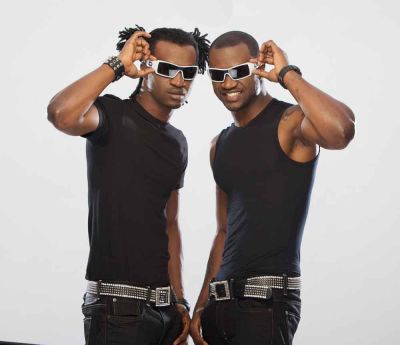 For years now, defunct group, Psquare, had been plagued with breakup rumors, steaming from several heartbreaking gossips and of recent family issues. Yes, we might sound like a broken record, but really, we see no reason why they should end this amazing journey.

I have read several articles on why these two awesome artiste who make up one of the best musical group yet in African music history should already split up. From reasons that they already bore the masses to being irresponsible, trust me I have heard it.

Yes, like all groups and even families, there wil be trying times which of course they are not immune to, but, that should not prompt them into splitting up. They can go on an extended break but definitely not to split up.

However, even as they have split up, I am still strongly against this latest move and have 6 reasons why they should be Psquare again.