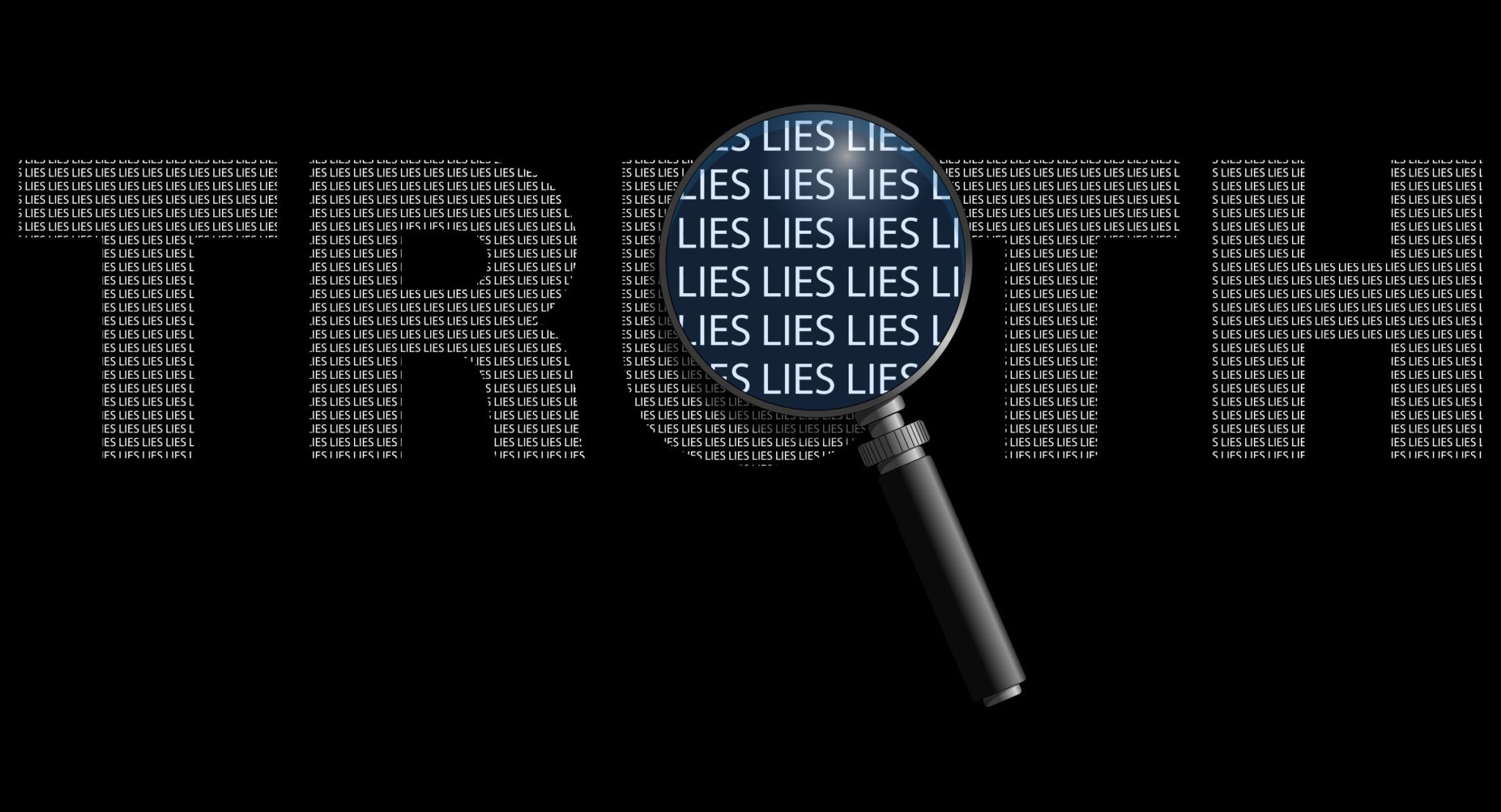 More than 60 percent of us, have at least one person, who have on countless occasions declared their undying and laughable love for the music business. Some go further, confessing that they have always had this in-explainable need to hold a mic and sing to thousands.

The modern day music business in Nigeria, is no joke, absolutely no doubt about it. Since its birth, it has either intentionally or unintentionally, created the notion that some myths, that has for years been guiding the lives and sounds of a few upcoming acts, are the truths.

Today, we will be discussing 6 blatant lies told about the Nigerian music industry.

Gospel Music Does Not Sell

I, have heard a thousand and one times that gospel music does not sell, but, before I address this ridiculously blatant lie, let me first explain what gospel music is. Gospel music, is a genre under inspirational music which simply means ‘Good news.’

Absolutely no one is saying gospel music has to  feel like you are at a CAC, Celestial, Redeemed or Catholic convention, I get it. For some people, such form of music might be boring, but be rest assured that gospel music can as well be unleashed on the consumers in any genre. It could be in rap, pop, funk, trap, afrobeat…any genre the spirit might be needing the message passed along.

There is a reason why the likes of Mike Abdul of Midnight Crew, Sinach,  Lara George, Frank Edwards, keep standing out and making a name/money for themselves, and a reason some secular artistes end up going the gospel music route sometimes, its simple, there is a market for gospel music in Nigeria, it now depends on how you want to drive your music/message home.

Your songs must be ‘Kpangolo’ music

Am sure from the name itself, you can already depict that such music is basically noise. ‘Kanpogolo’ music, [so to speak], has gained ground even more than intellectual music, in the Nigerian music industry. My definition of this kind of music; ‘lazy lyrics voiced on an equally devastating poo of a beat.’

There are a few examples of Nigerian artistes, who allowed the noisy lies in the industry get in the way of their initial brilliant plan for the music business, leaving their most loved genre to venture into Kpangolo music, at the end you see them running back to their first love.

Stay true to your sound, need be, spice up the beat to suit your taste but, you needn’t entirely go off track, who does that ‘epp’ at the end of the day? The consumers, who see red after wasting their data to download the joke you call music, or the artiste who lost money to an equally hungry producer.

There is a reason why the likes of Asa, Dare Art Alade, Timi Dakolo, Waje, Mode 9, Jesse Jagz, are still relevant till date.

You Don’t Have To Market Your Song Because Its Good

Lies. Just like the old days when good music wallowed in bitter and deep obscurity due to the lack of substantial backings needed to attain the popularity level, so will your music be forgotten should you rely on this fact.

You want your sound to remain atop charts and celebrated, yes? You need financial backings to push it to the consumers as many times and far as you can. Money does come in handy in the music business. percent of the country’s biggest songs, [Even if it does fade away with time] attained that level due to the massive marketing it received.

I doubt this needs to be expatiate…but again, D’banj, Kiss Daniel, M.I.

Can’t Afford To Feature An Established Artiste, Diss One

Okay, so guys,  please let this sink, releasing a song with the sole aim of dissing a known artistes because you think doing that will make it a hit, is the deadliest thing you can do to your career. Yes, a few might get away with it, making a name for themselves [Majorly because the song itself is good], some even create a little buzz at the beginning, then think its okay to diss an A-lister to go further but end up destroying their career. For those planning on going by this industry lie, do yourself a favor, steer clear, or you might just ‘Skibied’ yourself.

This actually gets me every time I hear and have to listen to others talk about it. So you are just starting out, and you happen to be highly talented, but in that talented mind of yours, you feel its best to shenk the underground producers, who are amazing at their jobs, and go for the known names, you might have lost that mojo.

Some years back, I was opportuned to be in the midst of some known artistes in the Festac area of Lagos, who kept saying for your track to be a hit, it must be a particular producer that must produce the beat, lie child! Lies!!!!!

I agree there are some big names in this field who are highly talented and just know what to do on a beat but I doubt whatever track they produced was a hit because they made the beat.

Lets take for instance, the Legend himself, OJB. Am sure we all will agree that he is a legend. [Rest on Jigga} Now, back then, you wanted a talked about track? OJB, MUST be a part of the production process.  He was not only into producing, he nurtured and directed both the upcoming and established acts. Jigga, was way too experienced in the game to just produce a beat and let the artiste go.

There are a few producers out there, who are yet to be household names but at the same are wizards when it comes to beat production.

You Must Be Signed To A Major Record Label

In as much as I believe every upcoming artistes should be under a label, should the opportunity present itself,  this does not mean that there are some acts who can not make it without having a huge record deal.

There are a few notable acts in Nigeria who gained popularity without having any form of support from big record labels, an artists like Poe, is an example.

Don Jazzy, Wizkid, Davido, and the likes will notice/sign me if I keep tagging, famzing and pestering them on social media child, don’t bother yourself…put your songs out there, if it is good, one knuckle head like myself might see, share and things could just pick up from there, you never know. I mean Mayorkun was discovered on Instagram right?

So there we have it guys, have more lies that have for long been perceived as the truth, drop a comment let’s discuss.

“7 Biggest Lies Of The Nigerian Music Industry”, 5 out of 5 based on 1 ratings.