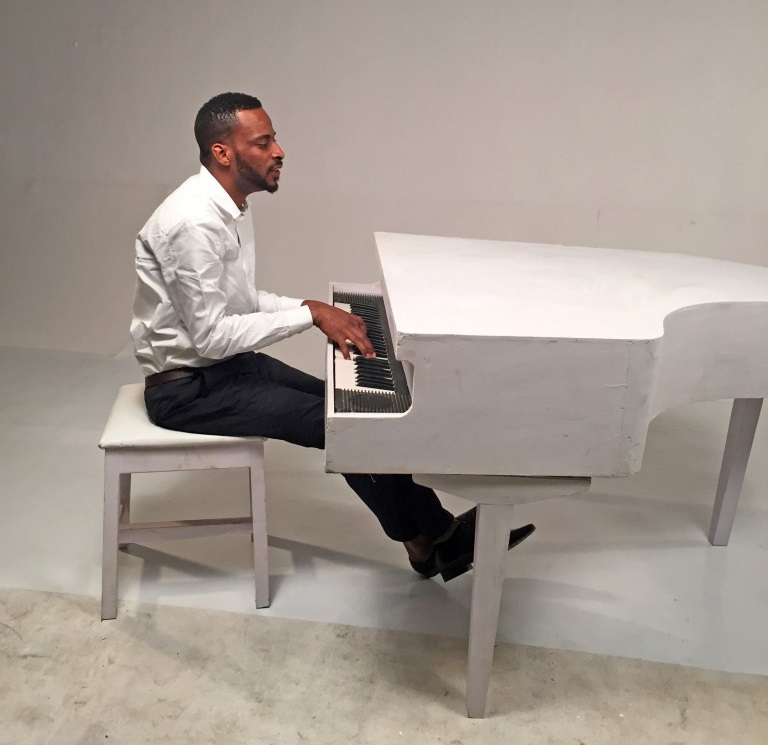 The emergence of Bashorun 9ice in the music industry is perhaps one of the many best things to ever have happened. Even if chance prevails, I highly doubt that we would ever lose memory of events created by a variety of his sonorous tunes. Having ruled the airwaves and dominated several charts and playlist platforms, 9ice had set the tone for a fusion of African sound (particularly in the Yoruba culture) that the present new school cats have learned,  adopted and revamped. 9ice set himself on a pedestal using a distinct music style that could be told apart from others. His message doted on pressing, yet very relatable issues that ranged from personal human experiences to challenges in hierarchical social (dis)orders of any typical society. This, he successfully achieved using a signature raspy voice that immediately registered his music persona to fans and listeners in general. Love it or not, 9ice was a legend-in-the-making.

However, as seems to be the case with everything good and progressive, 9ice was plagued with the kind of drama that hampered his objective focus in doing music. This happenstance ultimately led to a terrible decline in his musical career. Not only did his prominence experience some diminish, he was relegated from a revered status to a vaguely unfamiliar one. By and large, when this circumstance becomes the lot of an artiste, it is safe to say that artiste has lived and maxed out on their creative potential. Simply put, 9ice was done, and there was no coming back from how far he had gone, and the reputable standard he and his music person had set. But you see, unlike some fellows who suffer a downward slope like this, and lose hope, 9ice forged on, although with hapless consistency. Still, these unsavoury events couldn’t negate him from carrying out his music responsibilities. It’s just too bad that at the time, his vibe had lost place value in the ears of the music audience. And that explains why consecutive singles and as much as 4 albums, which were released in double offerings, under a two-year period went by just like that because the audience had fast gravitated from him and his person in-the-music.

More of that reason can be tied to the industry’s growing demand for new sound especially as the new school cats had successfully launched, and were utterly vested in their programme of taking over. Because the dynamics had totally changed, parameters that qualified anyone for association were but not entirely restricted to;

– Basking youth
– Hip life of a reckless nature, and
– A trendy disposition

This didn’t appear to be accommodating of their alumni, and clearly all of this wasn’t 9ice. I remember a colleague said even his music videos weren’t doing much to advance his craft as is the logic behind many songs that ‘blow’ after it’s been torched into an engaging visual by a video director. That is very noteworthy infact. So how was he going to bring it all back?

Fast track moments after to the announcement of the ID Cabasa album. Some of us felt this man was over reaching, and this time trying to use his age long friend and producer to sell it. When the news broke that he had been picked up by Temple Management (the same platform whose clientele include the Mavins) well, it did kinda foretell greater expectations and newer accomplishments, only we didn’t think it’ll be this soon.

9ice may not be back on the music charts because many are still in denial that a ‘has-been’ (please pardon that choice of word) can effectively pull off a comeback. Who would have believed that it was a project dedicated to ID Cabasa both in efforts expended and proceeds generated that would unlock his re-emergence on the music scene? Because the truth is 9ice hasn’t changed. Not necessarily to fit in with the current industry trend, but to observe compliance with the new dynamic that exists, which is why you can find him working with producers like Young John, DJ Coublon and Krizbeatz. His creative package, his musical offering, the message and his voice, all remain unchanged.

So when Economy became the new jam around town, despite that it took a bit to gain some traction, it was like what really was going on here? Then Living Things happened, and has quickly become a highly sought after tune by all and sundry. I saw 9ice perform at this year’s edition of the Corporate Elite show and when Living Things cued in, my bewilderment was in the fact that the guests were hollering out the lines from that song like it was the utterly famed Gongo Aso. Everybody knew it. It is such a big sound that it enjoys rotational play at the places where it really matters. It is such a big sound that Davido has already been featured on the remix. It is such a big sound that his fans abroad can’t wait to see and hear him perform it at this year’s London edition of the One Africa Music Fest happening this month.

Just yesterday, my attention was drawn to a song Irapada, I’m sure a majority of you know it. It’s by some underground street cat called Junior Boy. It features 9ice. And from the facts presented, it appears that it is the biggest song on the streets right now. But for the heated argument that ensued at my office yesterday over a variety of thoughts presented from both ardent fans, 9ice fanatics and music industry spectators, it is possible that 9ice may have successfully launched a comeback right before our unseeing eyes. It is also possible that he is, maybe not the hottest artiste right now per se, but he will definitely make a top spot should a roll call be drawn up. It is possible too that Living Things is one of the hottest sounds at the moment, going by certain measuring standards that I cannot find the appropriate expression for.

Notwithstanding, there is the wildest thought that everything 9ice is experiencing now is only fleeting. As in, this is as good as it can get for 9ice because he’d already hit a career high point that he can’t come back from or advance past, having lived out that period when he was the deal of the moment. Some of us are finding it hard to shake off that feeling while wresting at the same time with the theories that state he is back. But what say you? Is there at all any truth to this premise, even in hindsight? Please help to speculate.