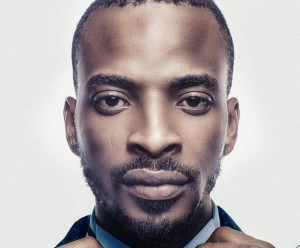 It was earlier reported that the National Broadcasting Commission placed a ban on some popular Nigerian songs, of which 9ice‘s Living Things was said to have been included. The government owned organization later refuted the claim through one of their representatives and it doused the tension generated by the news of the ban.

However, 9ice mockingly said in a recent interview that the news of the ban gave his song a viral boost and he would be releasing more songs for NBC to ban, hoping that the songs would benefit from it in the same way Living Things, did.