The ‘Economy’ crooner, who also revealed that the new album, was his way of honoring his friend/producer, ID Cabasa, actually did name the project after the latter, ‘ID Cabasa.’

A few minutes ago, he revealed the cover art and track-list for his 8th studio album and we would love to know what you guys think. 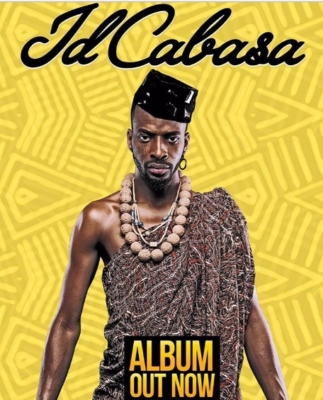 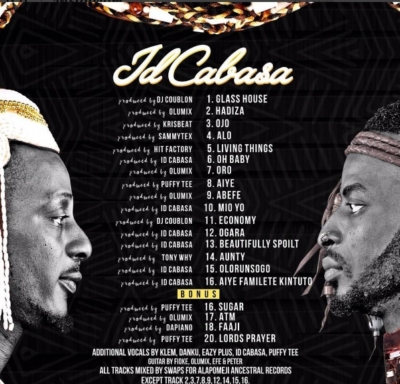