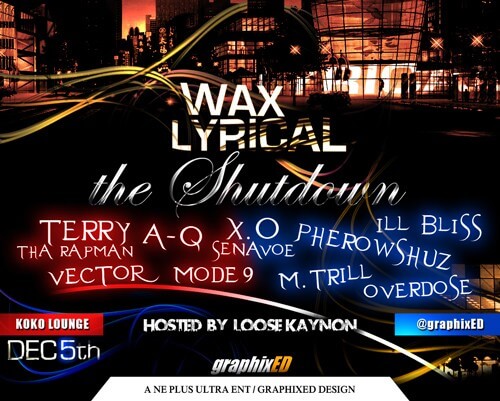 Wax Lyrical would serve as the take off for A-Q’s club tour to promote his new single titled ‘Groovement’ featuring Sammy. A video for ‘Champagne and Rum; directed by Capital Hill’s XYZ would be released in a couple of days.

An unseen convergence of Hiphop royalty and faithful would happen at Wax Lyrical – The shutdown edition. 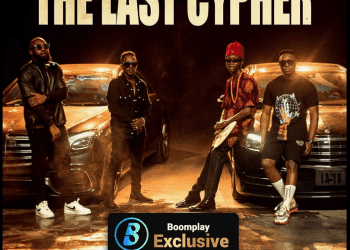 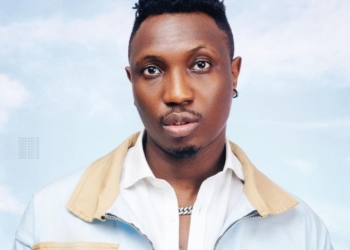