Ace Producer; T-spize Hospitalized In Ghana After Being Hit By A Strange Sickness That Has Got Him Paralyzed 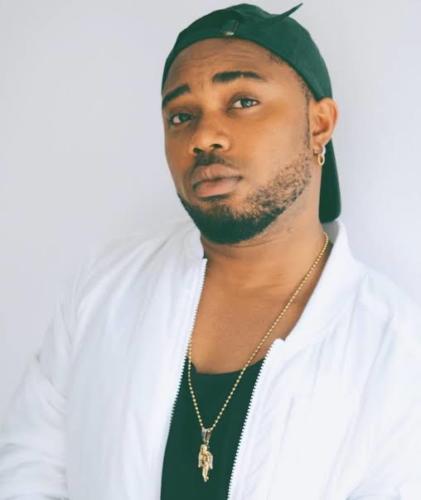 A sad news has just hit the Nigerian music industry which is already causing panic among all players of the industry.

Popular music producer; Victor Raymond Ngubor widely known as T-spize has been hospitalized in Ghana after being hit with a strange sickness.

According to reports, T-spize has been in Ghana to work with the biggest music artistes in the country until he had a misunderstanding with an unidentified Ghanaian music artiste who promised to deal with him.

And just three days after the threat, T-spize was hit with a sickness that has since condemned him to a wheel chair with the inability to move his lower limbs. T-spize is already already paralized.

However, there have been reports that since T-spize was rushed to the hospital, the treatments that have been given to him by medical practioners have proven abortive with the situation getting worse.

T-spize has worked with Nigerian heavyweight musicians such as Davido, Wizkid, Runtown, Phyno and the likes.

We hope he gets very well soon.