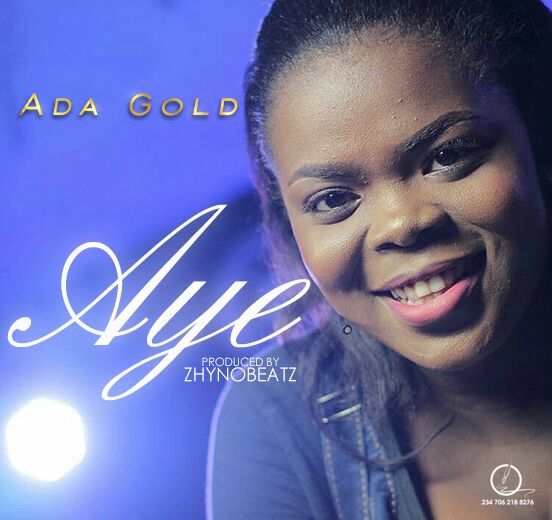 Adanoritsewo Gold Tosanwumi popularly known as Ada Gold is a Singer, Song writer who took part in Mtn project fame West Africa season 8  and emerged as the 3rd runner up comes out with her debut single title Aye.

Aye which means life in her native Itsekiri language and same in Yoruba is a heart warming song that is bound to stir up passion and emotions in every listener.

The song was produced by ZhynoBeatz, Mixed & Mastered by No Limit;  Ada Gold is poised to release more quality material in the coming year, in the meantime, Enjoy Aye.