Adekunle Gold Finally Reveals Whom ”Orente” Was Written For 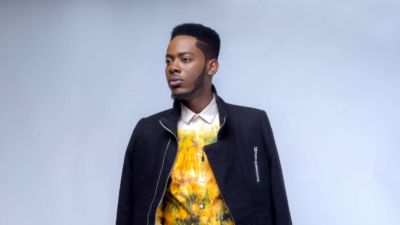 YBNL singer, Adekunle Gold, has finally revealed whom the hit song ‘Orente’ was written for.

A twitter fan had thrown a question at singer Simi, about her name, a question which ended up being answered by Adekunle Gold.

@SympLySimi Quick question.
Just saw ur full name on IG.
Taking me back to Orente by @adekunleGOLD
Did you inspire him to write the song?

To which Adekunle Gold replied:

I wrote it for her. https://t.co/Ulj2Gswemz

Guess, more cats will soon be released from the bag.

“Adekunle Gold Finally Reveals Whom ”Orente” Was Written For”, 5 out of 5 based on 1 ratings.