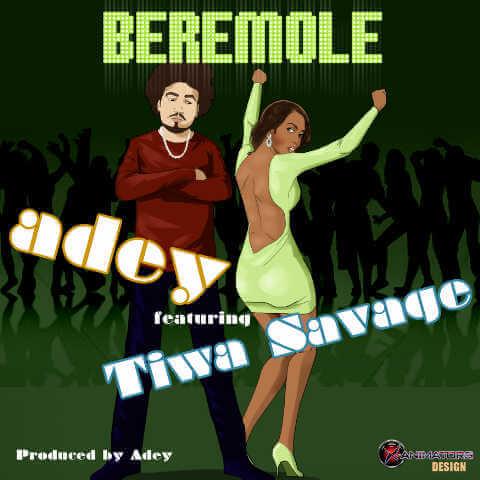 Gboyega Ebije-Ikwue Ogunlesi commonly known as Adey is a multi talented singer/Producer. The 23 year old sound engineering student has been producing for about 10 years now but started professionally 3 years ago and has already worked with most of the industry greats such as Saucekid, Lynxxx, Tiwa Savage, Davido, Dotstar, Sarkodie, Flowssickk, Xo Sanevoe, Dammy Krane, LOS, Delb, Davido, Shank etc. Adey’s production style is unique as he can switch between various genres with relative ease which is one of the reasons why he is valued amongst his peers in the music industry. His first official single ‘Beremole’ (produced by himself naturally) features the top nigerian female vocalist ‘Tiwa Savage’ and is certainly one to make you ‘Beremole’ . Watch out for Adey in 2012 and beyond!!  ”OYA OYA”.