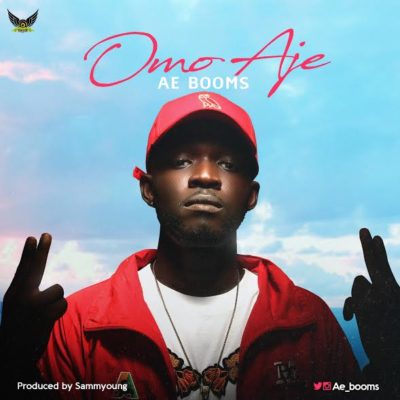 Newly Signed Spades Records Entertainment Artist, Ae Booms A.K.A Yung Soss. Is an outstanding lyrically inclined artist extraordinaire,  Ae booms widely known as Yung soss. is The 1st runner up for the Hennessy VS Class 2016, and  has proven to be an extra-terrestrial Rapper and Singer, Ae Booms A.K.A Yung soss who released a mix-tape “FULL CLIP” in 2015 produced by the prolific Sossick, visuals shot by the amazing  TFrizzle caught the interest of many music lovers. and hes about to give even more,
Ae Booms who has worked with great talents such as Sossick, Laylow, Oladips, Base One, Boogey, Payper Corleone to mention a few, real names, Ebube Chukwuka started his music career at a tender age of 11 (eleven), hence the name Yung Soss, he later adopted the name Ae Booms as he is fondly called by his Mom.
The 20-year-old artist has had a lot of influence growing up which transformed him into being such an amazing talent. Yung Soss is a limited edition, and definitely not your average musician, he is no doubt the NEXT BIG THING.
He just released his new single, produced by multiple award winning producer Sammyoung, the song will
FOLLOW ON SOCIAL MEDIA: IG/TWITTER @AE_BOOMS