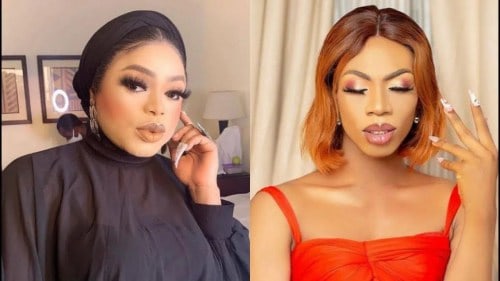 Bobrisky has bragged about being the one who made his protege, James Brown who he is today.

A lot of people thought this was rather shallow of him, as it would cost him nothing to celebrate James Brown. Following this, Bob shared a tweet indicating that he walked so that others could fly.

Currently, there is a viral video of Bob’s interview with OAP, daddy Freeze where Bobrisky affirmed that he has James Brown who he is today and he can ay it anywhere.

Idris Okunneye, widely called Bobrisky further mentioned that he was the only one who held his arms open to James Brown when he just came out as a cross dresser after others ignored him. 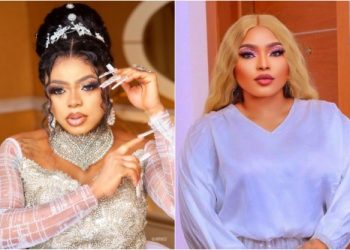 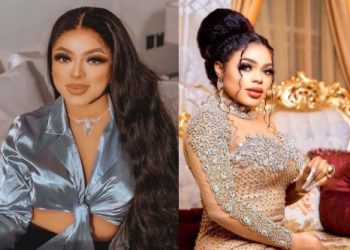 “If You Don’t Have iPhone 13, Don’t Take A Picture Of Me” – Bobrisky Fumes

Bobrisky’s Ex PA, Oye Kyme Shares How Her Love For Money And Fame Marred Her