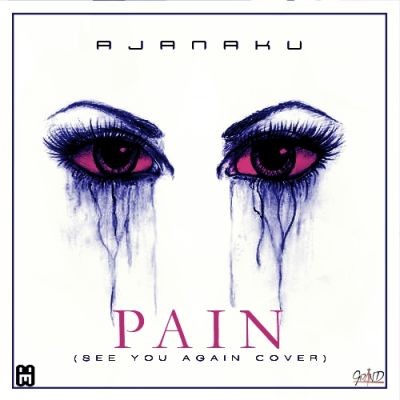 Echo Music Group act, Ajanaku is back with a fresh new joint just weeks after he dropped his dance hall jam, Kondo which is still enjoying massive airplay on major radio stations. This new joint is titled “Pain“ – a cover of the Fast & Furious 7 movie soundtrack, “See You Again” originally performed by Wiz Khalifa and Charlie Puth.

Pain, is one song that tells a very deep and touching story backed with a lyrical meaning that you just can’t miss. AJ keeps it 100 and believe me you, this is one song you won’t regret downloading.