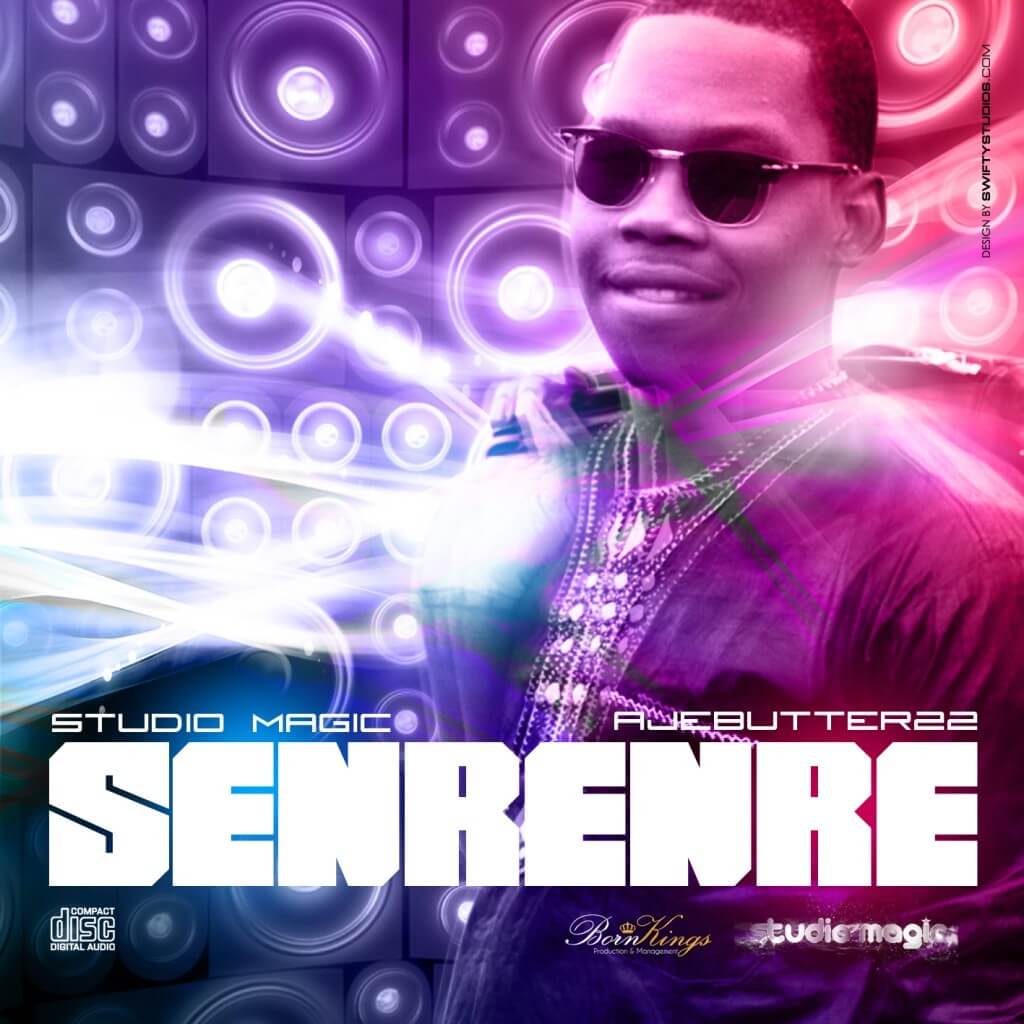 One half of the talented duo SHOFRO that gave us the much loved single, “London Girl to A Lagos Boy” is now focusing on his solo career in the music industry. He goes by the name Ajebutter22! Now equipped with the maturity and understanding of the music industry, Ajebutter’s style has evolved from rap verses with witty punchlines and word-play to making captivating hooks and well-rounded wholesome songs, rapping in English, Yoruba and Pidgin as well as mixing his own tracks.

SENRENRE is the second single off the mixtape with producers Studio Magic. With a house/funky music feel, this adds another dimension to how we make music in Nigeria and has the potential to be a great success! With his upcoming project scheduled to be released late February, Ajebutter is definately one to look out for in 2012! Working with super-producers STUDIO MAGIC (who have production credits on M.I.2 the Movie producing Represent) Ajebutter is looking to take the scene by storm with his upcoming mixtape, ”STUDIO MAGIC x AJEBUTTER22 PRESENTS: ANYTIME SOON”.