Ajebutter22 Unveils Tracklist Of “What Happens In Lagos” Album 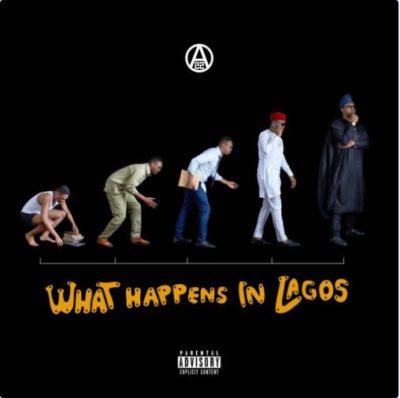 Rapper, Ajebutter22 has unveiled the tracklist of his forthcoming album, which is expected to bear the title, “What Happens In Lagos.” The album is set to drop on November 24th, 2017. The unveiled tracklist of the album reveals an exciting line up of featured artistes including M.I, Falz, Maleek Berry, Odunsi.

Official Tracklist for the album. Thankful to everyone that contributed to making this album possible! 8 days to #WHIL You can now Pre-order the Album on ITunes Link in my bio

“Ajebutter22 Unveils Tracklist Of “What Happens In Lagos” Album”, 5 out of 5 based on 1 ratings.