Just few days after Kanye and Mo’hits’ deal got sealed, well it looks like it’s a good week for Nigerian music going by Akon’s Tweet.

Akon’s Tweet “@Akon: Me and @2faceidibia working on a master plan in Atlanta! The world is not ready! African Connection” Well i personally can’t read a meaning to this tweet but i know it’s going to be something very big.

We are all have to wait if it is just going to be a collabo between Akon and 2face or there is something more to it. I hope it’s more than a collabo and it won’t be a repeat of Face’s and Sarkodie’s deals!!! 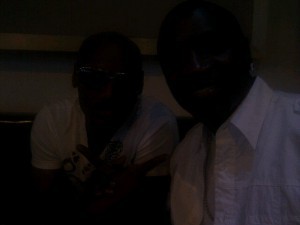