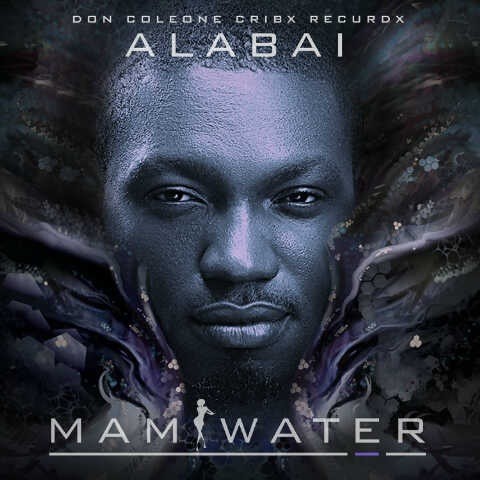 Alabai drops a fresh, groovy hit song on a fresh 2014! The song titled “Mamiwater” is expected to be one of the biggest songs of the new year and it’s coming after his wave making “Ogbanje” song released in January 2013, followed by another banging tune “Ur Bobo” released in August, same year.

A founding member of the defunct hip hop group, Def O Clan, Alabai is currently signed to DCCR owned by Ugoh “Don Coleone” Edmund and he’s among the few talents pitched already for big brand endorsement and ambassadorial deals this new year, as something big is in the pipeline for the very talented singer/rapper.