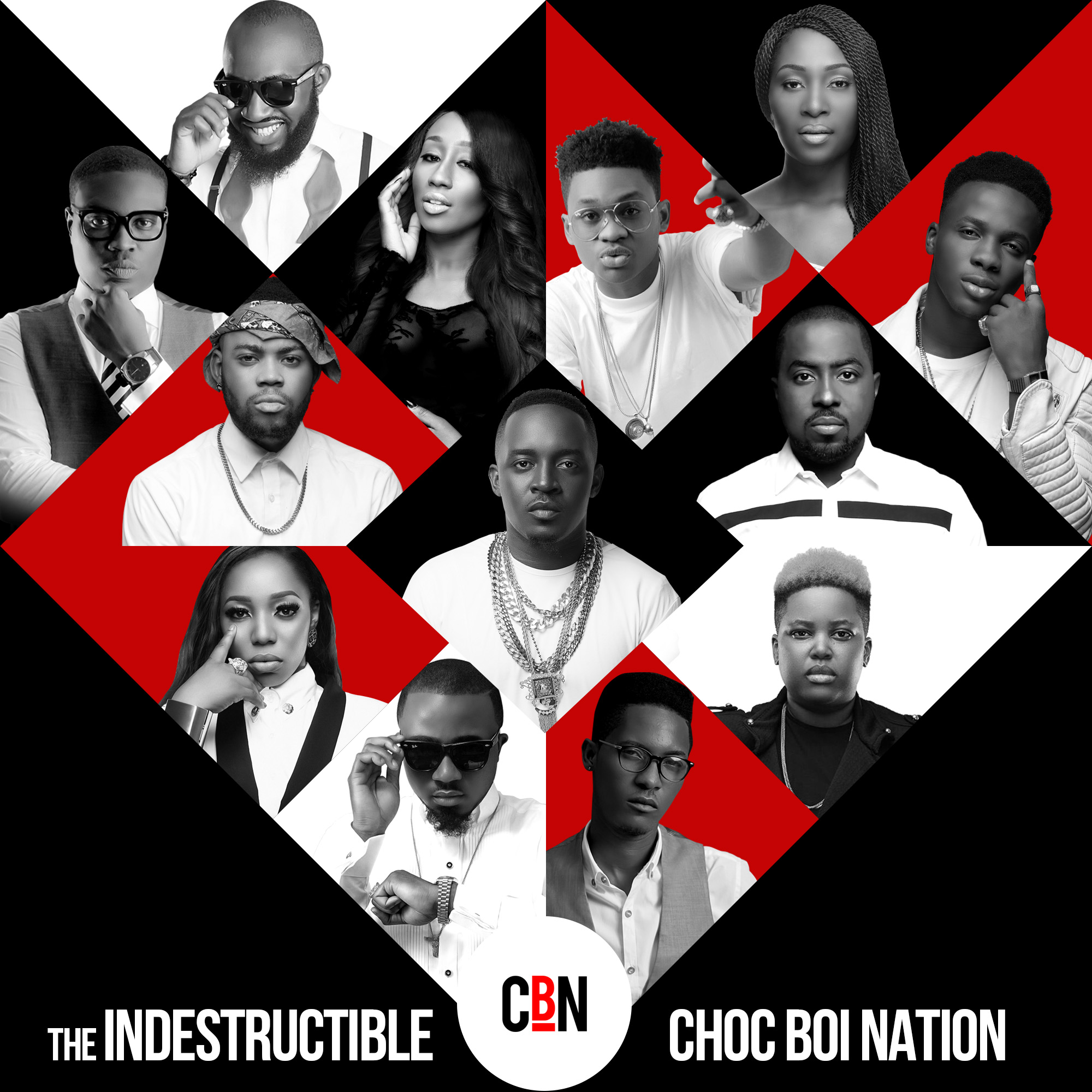 Chocolate City is putting out an album celebrating the merger & the return of Jesse Jagz. The compilation album called ‘The Indestructible Choc Boi Nation’ will feature all the stars on the Chocolate City – Loopy Music roster and related artistes and will be released this week for free streaming exclusively on Star Music App.