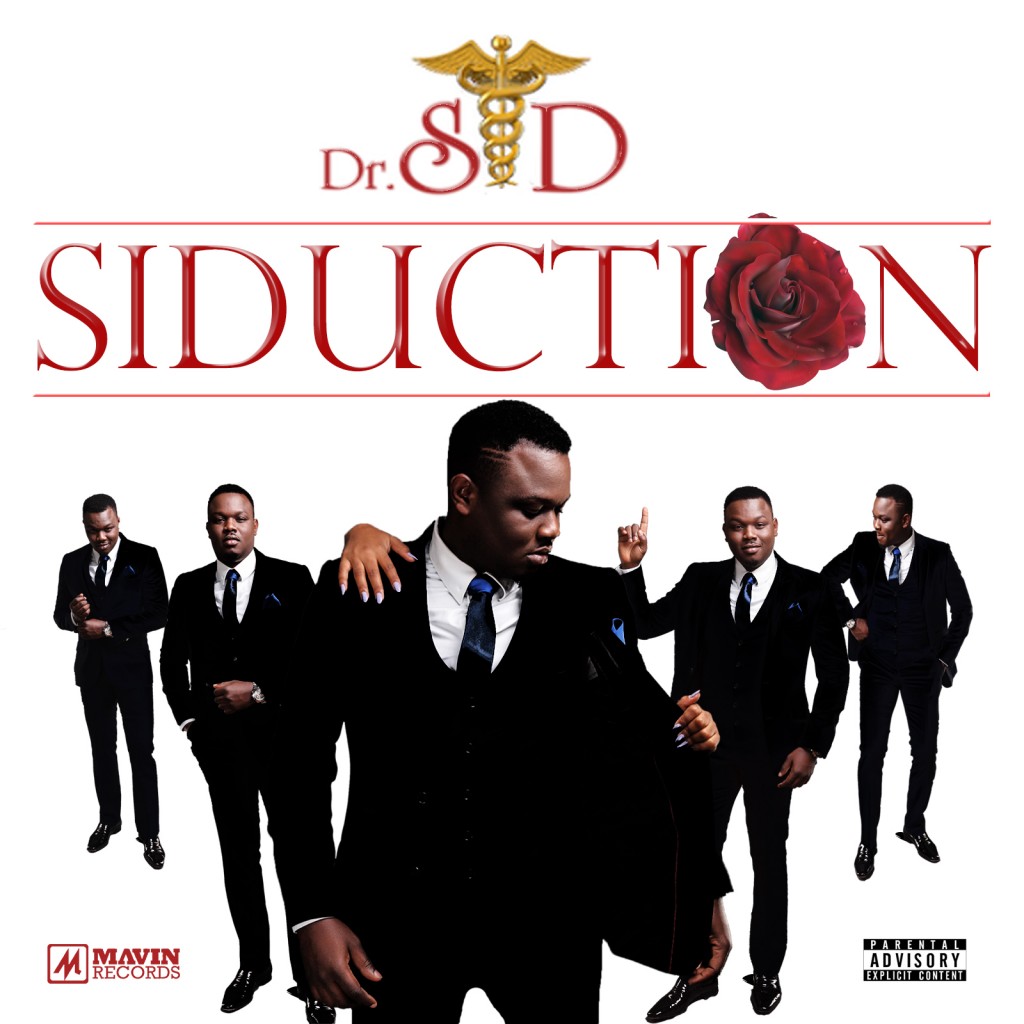 After being plagued by lukewarm singles that struggled to break new grounds for the Mavin Records pop act; Dr. Sid nonchalantly unleashed his long awaited sophomore album ‘Siduction’. The 20 track project tests positive for deterioration in consideration of Dr. Sid’s past high octane pop singles as well as the magical production provided by Don Jazzy, BabyFresh and AlTims which failed to savage the record.

The mavin doctor fails to charm or make any form of musical statement with Turning Point’s confused successor; his vocals, the delivery, length and shallow content makes total consumption of the album a cumbersome chore.

Armed with his collaborators the Dr. Sid in action on Siduction still cannot compete with his younger, hungrier, versatile and more talented colleagues on any level, nonetheless study in our track-to-track dissection of ‘Siduction’.