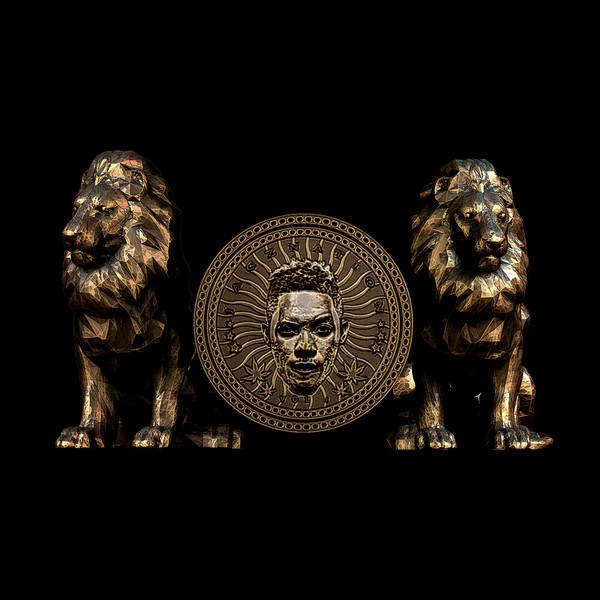 Ever since Mr. Jargo announced his migration from ‘Chocolate City’ to ‘Jagz Nation’ guarded by two lions; we have been anticipating the album he promised like it was the pathway to salvation and the producer did not disappoint us thankfully…running naked is now understandable as Jesse Jagz has unleashed his musical brilliance packaged in a sophomore album titled ‘Jagz Nation, Vol.1. Thy Nation Come’ on an unsuspecting audience. Housing 18 tracks (including an intro and skit) and boasting guests like Wizkid, Lindsey, Brymo and 9ice; Jesse Jagz has magnificently grown and evolved and shows this as he takes the music into a deeper realm compared to his debut offering ‘Jag of All Tradez’. Although it might be too soon to tag the LP using the word ‘classic’, we can confidently use it’s synonym ‘tour de force’ and crown Jesse Jagz the hottest mainstream MC in Nigeria at the moment. ‘Thy Nation Come’ in one word? Revolutionary!

Digest our track-to-track review and familiarize yourself with the album’s hottest points: