Previous: VIDEO: Jahbless – “I Am Me” (Documentary) 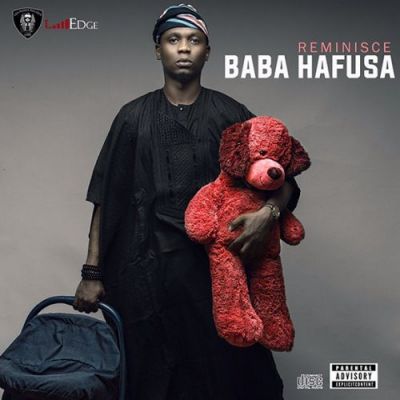 After the breaking into the music stratosphere with his debut album “Book of Rap Stories”, rising higher and digging deeper with the sophomore “Alaga Ibile”; Reminisce seeks to make a statement with his third studio album titled “Baba Hafusa”.

Did Reminisce take his sound to another plane? No! But he served a strong LP, showcasing his strengths without taking risks and growth without provoking deep emotions. “Baba Hafusa” sees Reminisce in his comfort zone from a lyrical and production view.

Digest our track-to-track review for a deeper insight;