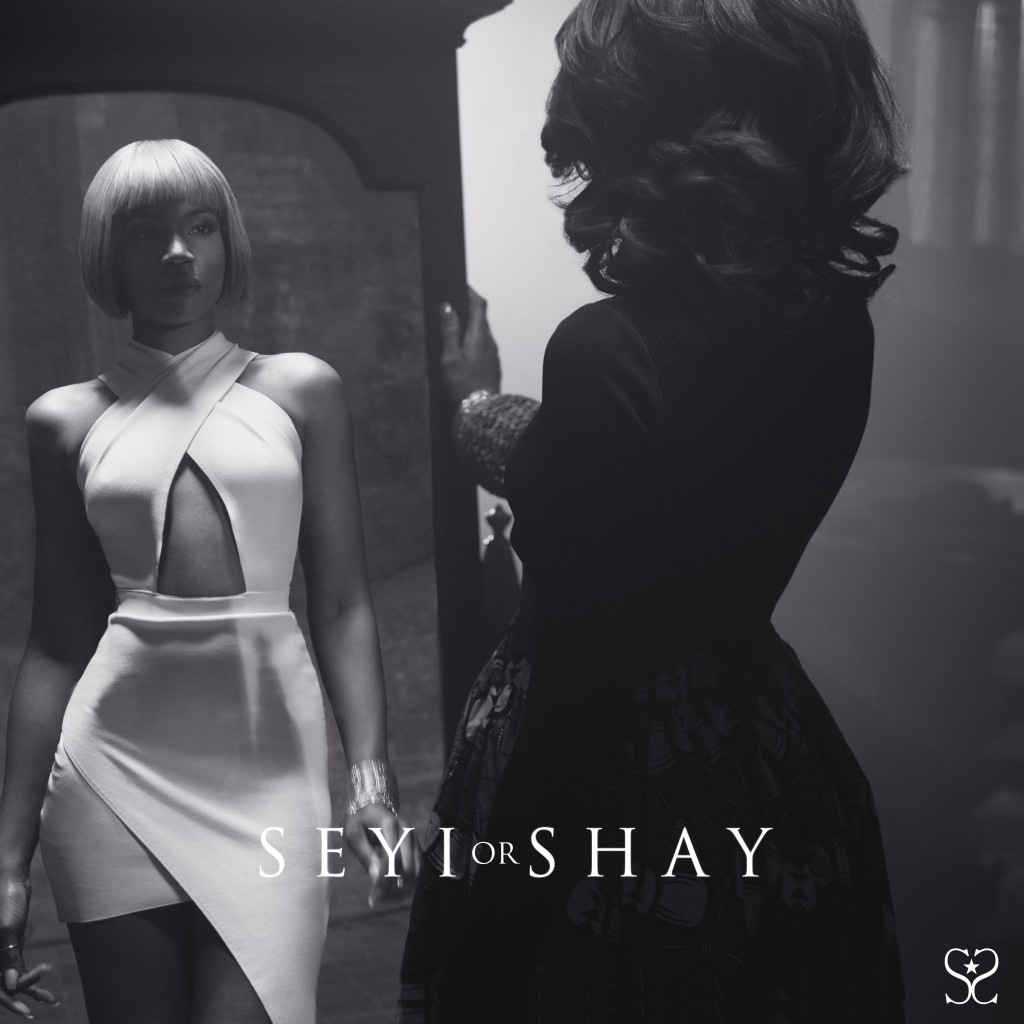 Ex From Above singer Seyi Shay has dissociative identity disorder as she combats two identities in her drastically over-due debut album “Seyi or Shay”. After countless singles and management changes; “Shay”, a fierce, sassy, eccentric, edgy persona manifests to counter, “Seyi”, the traditional, homely, sultry, sleek, sexy diva exhibited in her debut single “Loving Your Way”. Diamonds are formed under pressure; with Tiwa Savage championing the afro-pop/beats genre and Yemi Alade governing the world and highlife music realm, Seyi did not break, rather the contralto created an alter ego to aid her find sonic balance between her western music influences and afro music to ensure that her “slayage” was supreme.

Did Seyi Shay deliver on her debut album? Yes, it is what the career doctor prescribed! Although Shay painfully dragged tons of male afro-pop giants to bless the set with “street credibility” at various stops; Seyi shines like an “Irawo” vocally, tackling various societal issues facing females and serving a near-perfect blend of ragga, afro-pop and highlife. Amidst the constant struggle between the different characters of “Seyi” or “Shay”, she tackles each number with emotional precision, skill and exceptional singing. Seyi Shay might not have the most expansive vocal range or be a vocal powerhouse yet she one of the most technical vocalists Nigeria has to offer.

For deeper insight on the album, digest our track-to-track analysis of “Seyi or Shay”.