ALBUM REVIEW: Tiwa Savage – Once Upon A Time 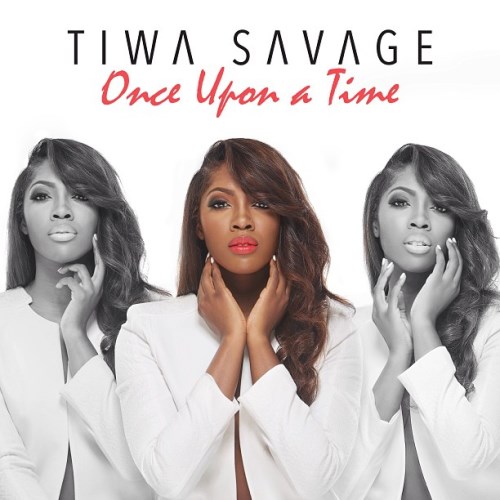 Album – Once Upon A Time

After a long wait, one seeming like an eternity (and also marred with change of release-dates), Tiwa Savage has unleashed her debut LP which sadly houses 21 tracks and different genres, from gospel to afrobeat and even techno. Despite the involvement of different production “heavyweights” on the album, the total body of work lacks an actual identity (not forgetting the quite frankly unnecessary length), while it’s multiple genres makes it ‘Once Upon a Time’s Achilles’ heel and leaves it lacking the organic sound an album should possess.

Want to know which songs should have been shelved and not included on Savage’s debut? Here is our track-to-track review of the long awaited album.