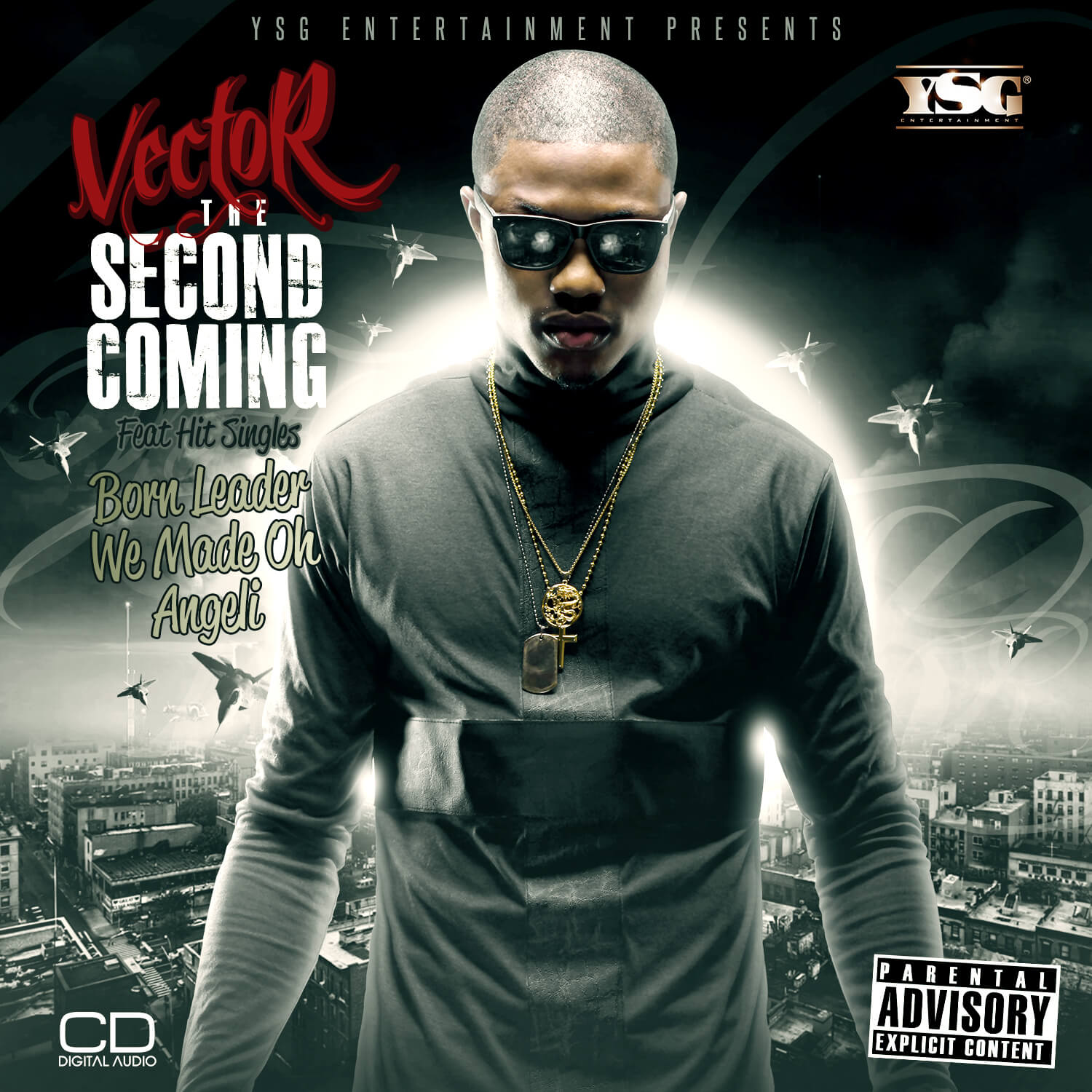 Awarding winning rapper and YSG recording artiste Vector has released his sopohmore album titled ‘The Second Coming’. The tall rapper is known for his lyrical abilities and has being dubbed the wordplay king by many yet two LPs can be harvested from his second coming which boasts a guest appearance from international dancehall artiste Mavado, Shank, Sound Sultan coupled with quite a number of relatively unknown names and production credits from masters in that field. Despite its shortcoming, some roses in the bunch still blossoms check out our track to track review;

Generally ‘The Second Coming’ feels like ‘The Hobbit’ if you have not seen any of the ‘Lord of the Rings’ movies and have never heard of the name ‘J. R. R. Tolkien’.