by Temitope Delano
in Albums
0 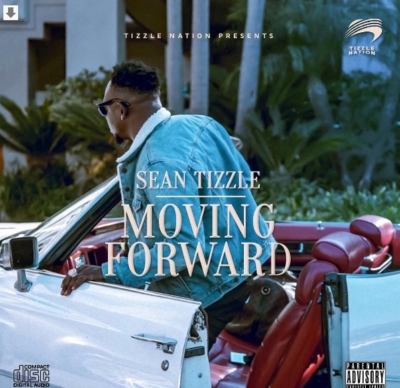 Singer Sean Tizzle, has unveiled the cover art for his upcoming sophomore album.

The album titled, ‘Moving Forward’ will reportedly be released sometimes this month.

The ‘Perfect Gentleman’ crooner, who turned 27 on December 15, is said to have featured top acts in the new album/. These acts include, American singer, Tory Lanez, Tiwa Savage, and more.