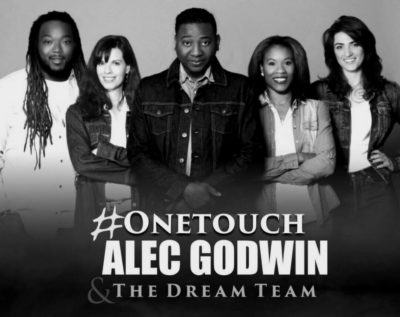 Alec Godwin, CEO, Alec’s Entertainment, along with his newly formed Los Angeles, California based band called “The Dream Team” drops their second single “One Touch” an afro-pop fusion that is guaranteed to get you rocking.

The song was written by Alec Godwin and produced by Topage.