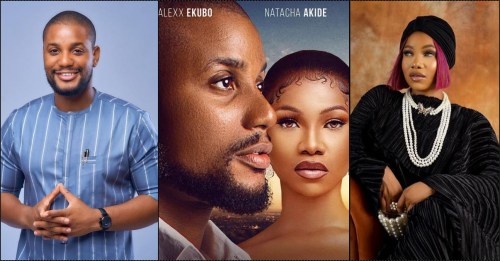 BBNaija Alumi, Akide Natacha, popularly known as Tacha recently made her debut in Nollywood, and Alexx Ekubo has confirmed she killed it.

Since her disgraceful exit from the BBNaija show due to misconduct 2 years ago, Tacha has continued to raise her standard in all ramifications.

Following the success of her debut in Hollywood, actor, Alexx Ekubo has shared that Tacha was indeed extraordinary, despite being her 1st time ever starring in a movie.

He further mentioned that he saw Tacha in a way they had never seen her before, confirming that her fans are about to be blown away.

You guys are gonna see @symply_tacha in a way you haven’t seen her before, it’s her 1st ever movie, & let me just be the first to say she completely killed it, he wrote. 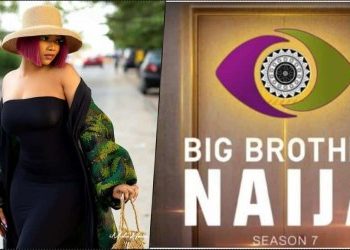 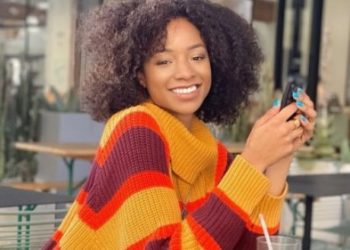 “I Have Had A Pretty Traumatic Year” – Fancy Acholonu Reflects On Life, Recounts Near-death Experience

See Reactions As Tacha And Mercy Bury The Hatchet, Strengthen Their Relationship

Tacha Calls Out Colleagues Over PVC

“I Am Not Doing This Because I Have Too Much” – Tacha Writes, As She Encourages DEGEMA Residents To Get Their PVC

“I Have Never Been Someone’s Side Piece” – Tacha Reveals