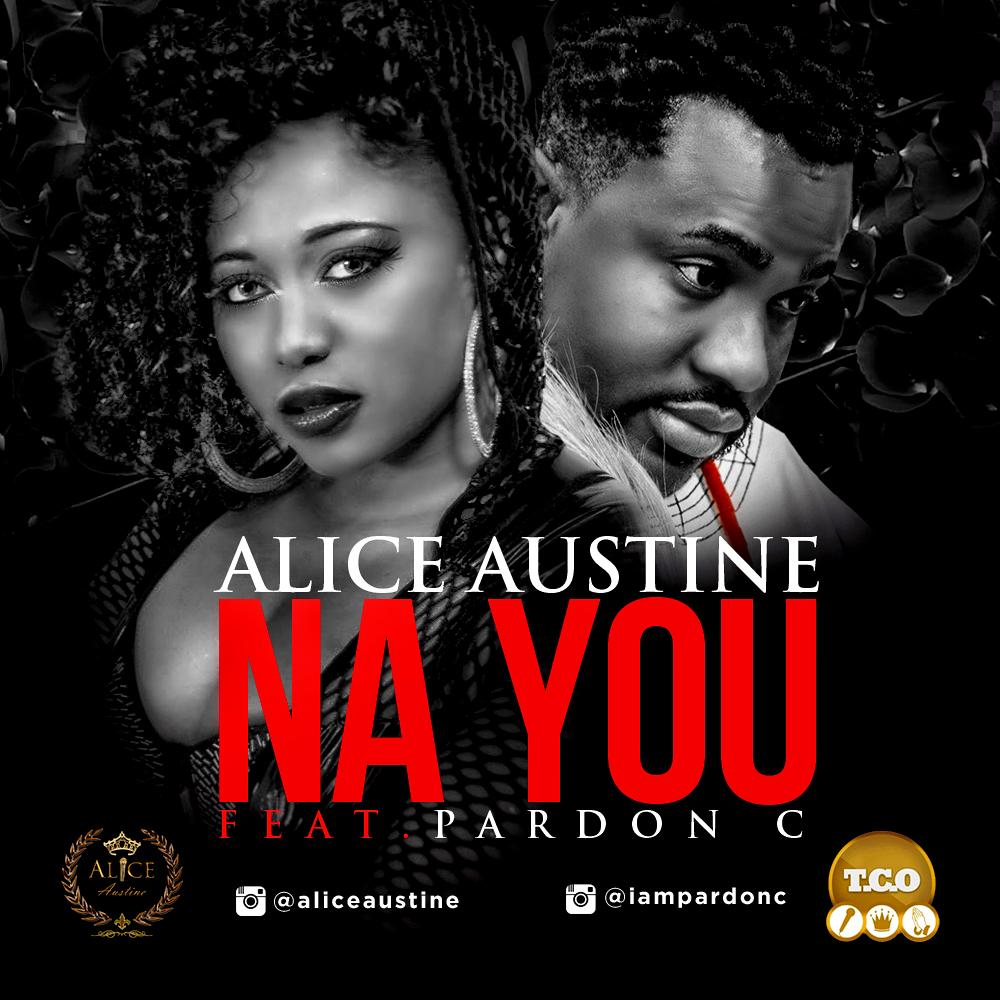 Cameroonian singer Alice Austine is not resting on her oasis of shutting down the African continent with her remarkable talent. The beautiful songstress takes her music beyond the four-corners of her home country to duet with Nigerian highlife singer Pardon C.

Alice Austine, one of the most admired established female artistes in Cameroon links up with Pardon C for ‘Na You’, a love song escorted by striking music video aimed at serenading all lovers out there.

Alice is a practicing nurse and a passionate singer who has won numerous awards including, but not limited to ‘Best Performing Cameroon Female Artiste’ at 2016 DEA Awards for her venerated talent and explosive stage display, which are now getting recognized in Africa.

Teaming up with Pardon C, Alice says the TCO Music frontliner is an amazing personality that made the duet easier than she expected. Pardon C also retorted by applauding her style of music. Praising her, he said, “Alice is a very talented singer, I can call her iron lady, she knows what she wants and very determined.”

Pardon C is known for representing Africa and promoting the continent through his music, fashion sense and serving as a good ambassador to Nigeria. He is not new to the Cameroonian sounds, he has collaborated with top Cameroonian singers including multiple award-winning Naomi Achu, and currently holds an ambassadorial deal with Nsquare Boutique, a leading fashion outfit owned by Winkler Boma who is also a Cameroonian.

‘Na You’ was produced by Cameroonian sound engineer Walta Blackson, the rich and crisp music video was directed by PDK Films.